Hello everyone and welcome to the post mortem log, this time as development is over I will be talking about how the project went from my perspective and sprinkling in some images of work that I think either deserves to be shown off or helps show what I am talking about. I would like to start this time with user story information as I think it helps illustrate some of what i’ll be talking about.

To start off I assigned to the team 922 points over the project with 506 of those actually managing to be completed. That is only a little over half the points so we ended up having to cut a lot of points out over it as a large number were either cut or reworked. The team had an average velocity of 72.29 points completed per sprint, dividing this number by the team size of ten we get an average velocity per person of 7.2 which is in the acceptable range but really we want to be looking for something more like 9. I could have asked for more work from others and asked others to work faster but in the end I think we still did pretty good. Below you’ll see the burndown chart for sprint 7 and I will also include a chart showing the burndown for the entire project. 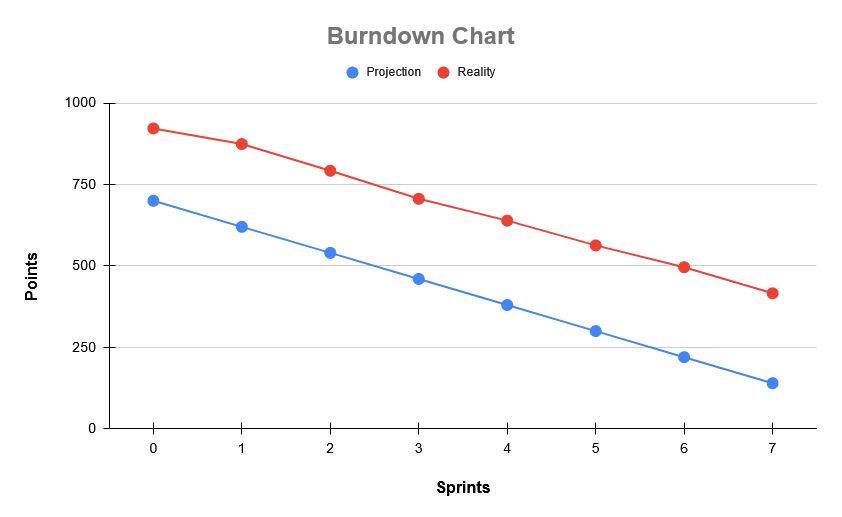 Moving right along I would like to next talk about what went right for us as a team, the short of it is a lot of things went very right. We in the end managed to produce something very close to what the designer Beren had initially envisioned when pitching the game, the team was highly skilled and exceptional at producing work that was high quality and came out very fast. On the backend once our iritial issues with Jira had been fixed everything ran smoothly and we had practically zero issues with Github and merging branches. 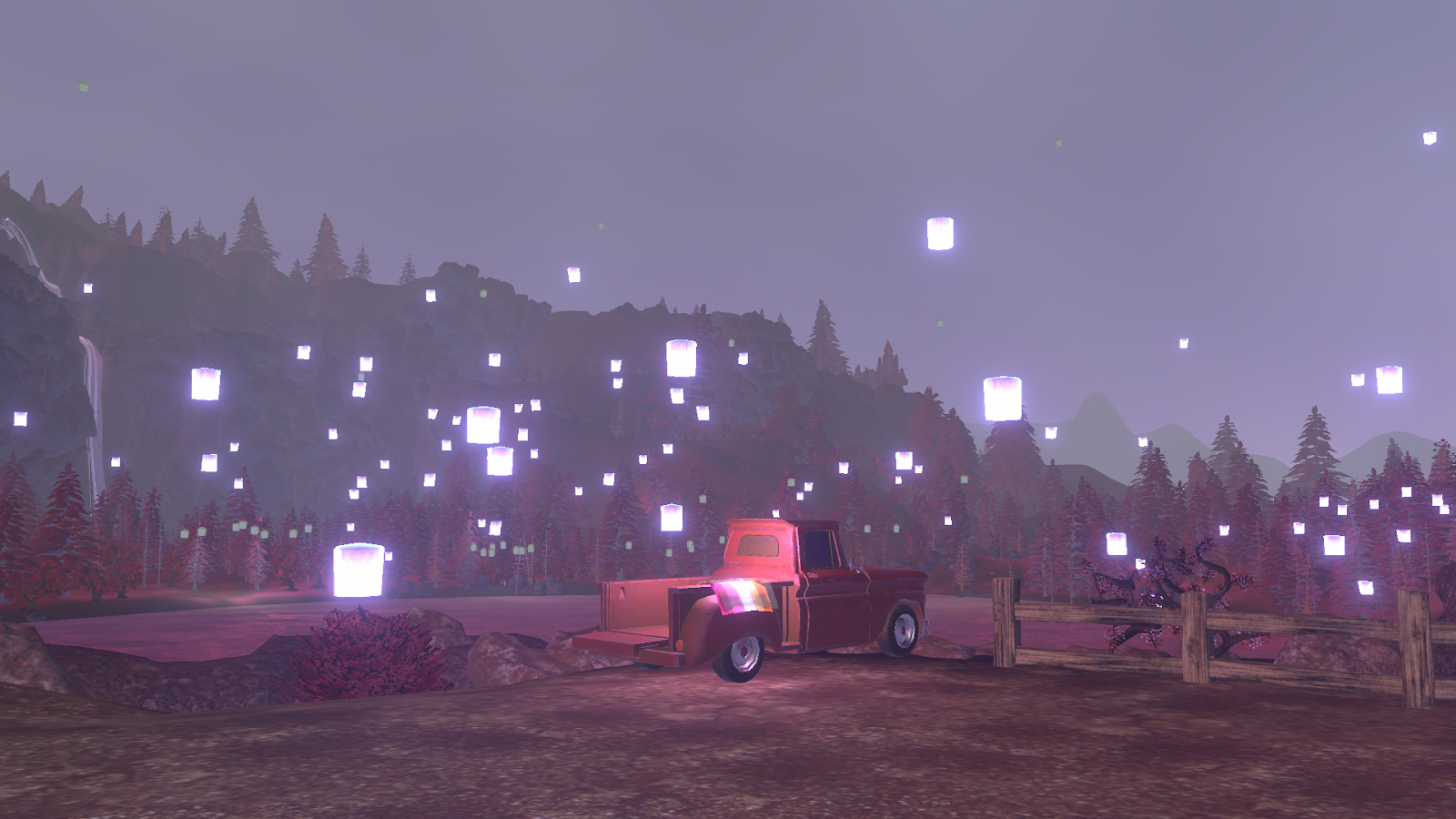 More specifically to each area of the team the level designers did really welly making use of their knowledge of photography and composition to set up a lot of gorgeous views and almost setting up a frame with set pieces. Our programmers were able to deliver us most of the functionality we wanted and they never had to stop for long to fix something that had broken catastrophically, in fact nothing ever broke so badly that it took more than a day or two to fix. Our 3D artists had largely not worked on any game projects before and had to adjust to the setting a lot but came through huge in the end making a lot of what I personally enjoyed seeing the most Lastly for what went right the game itself tells a very nice sort of patch work story that the player has to interpret and figure out for themself we really wanted this from the beginning and we accomplished it. Memories that tell the story also have the player experience a large variety of emotions; they aren’t all doom and gloom nor are they all happy and joyful. Our animations came though well for how much we scrambled as a team near the end to get things together. So now I would like to talk about what went wrong for us, as stated before the Jira issues at the start lead to some early confusion and scrambling to make something that worked and keep us organized. We also spent a lot of time having to weed through ideas that made sense and others that didn’t, slowing down the preparation for each week and making it take longer as a whole. The team also had a relatively slow start and two sprints in the middle that were slower than we would have liked. 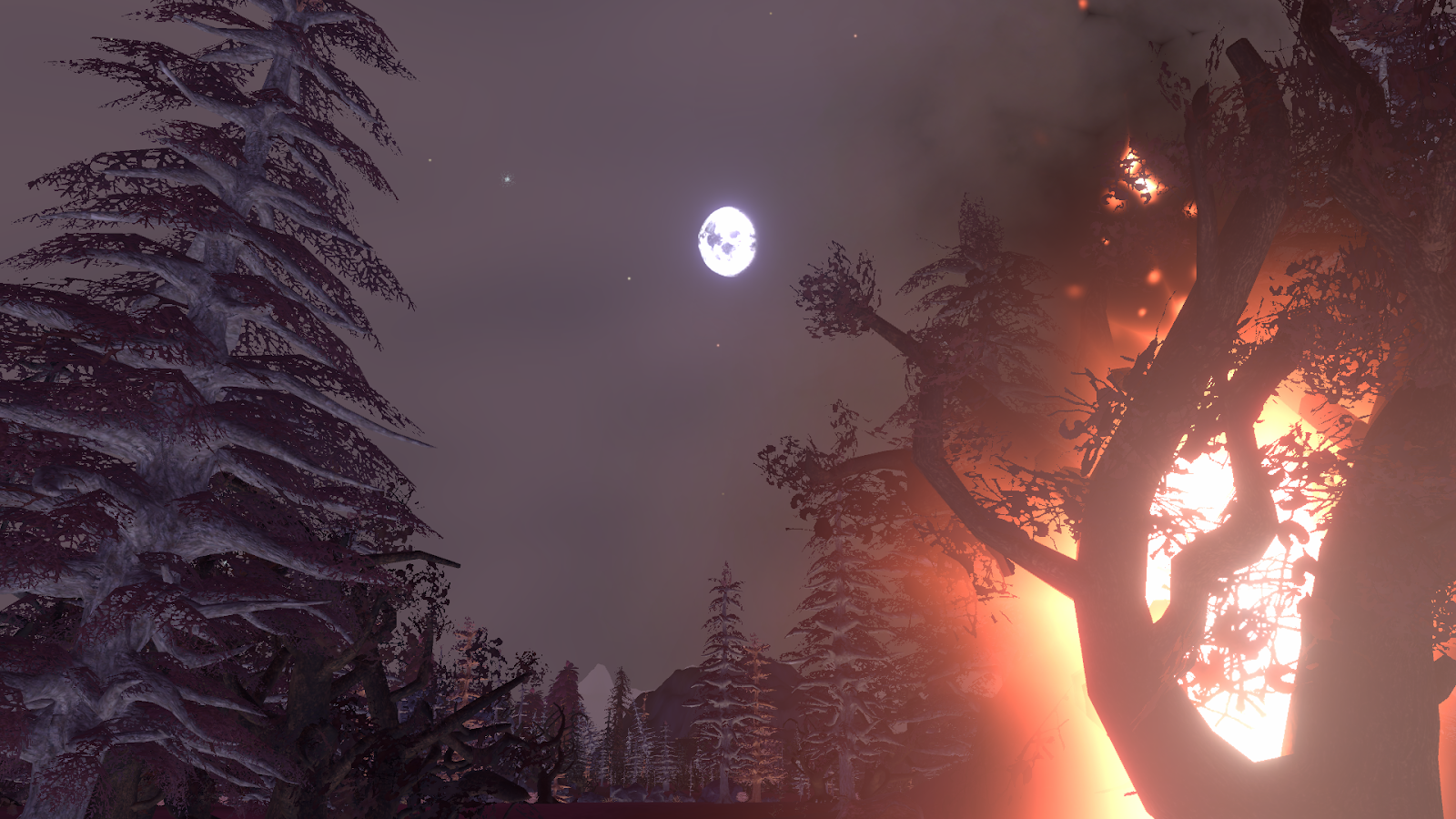 One major thing that went wrong was us underestimating how much we need animations and assets and only hiring one person to do animations, props, environmental and character modeling. We really should have hired at least one more person who could have acted either as a flexible filler roll to help speed up one of the areas or take some pressure off them all. There were also bottleneck issues in our production pipeline near the start of the project where the order of production didn’t make sense and was slowing down work as a whole that I should have solved sooner than I did. 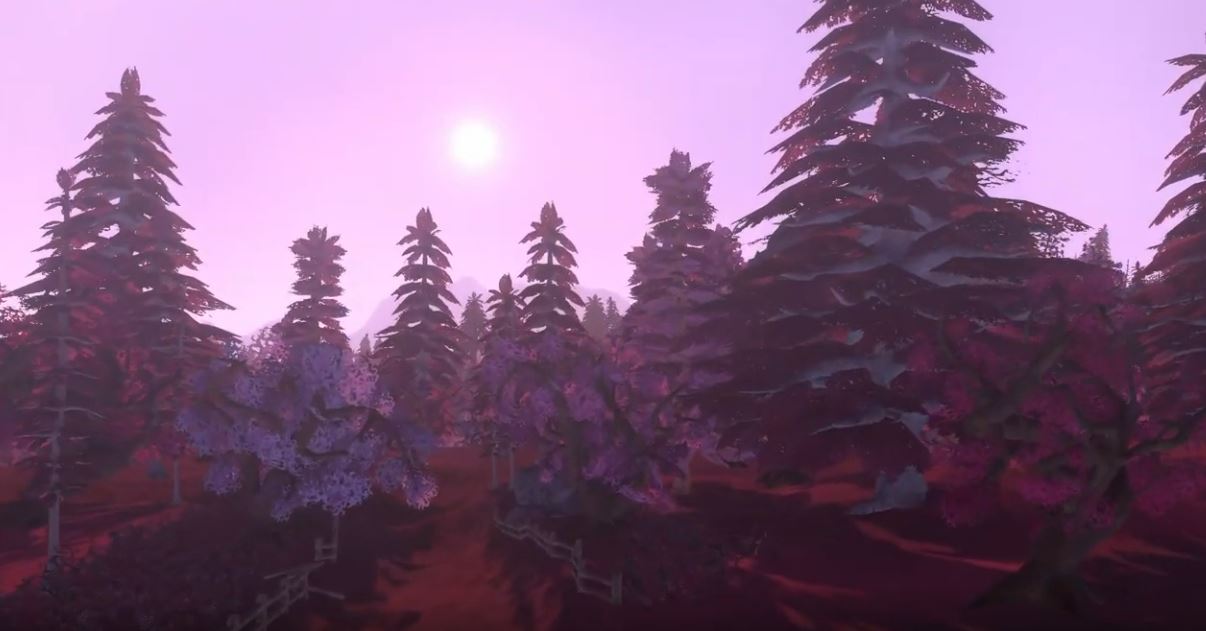 Something the team also struggled heavily with was floating objects in the actual map, the various environmental props we were placing large numbers of around the game had a periodic issue with floating above the ground or sinking into it too far. . we rooted out this being Brie’s fault first just wanting to make sure there wasn’t either just a accidental mistake in export or an issues with the export it self. We also wanted to try using a speed tree to help with getting trees in and down but had troubles getting the tools to work for us. We near the end also started rushing the implementation of various assets, primarily memories that created some bugs that we wish to fix. 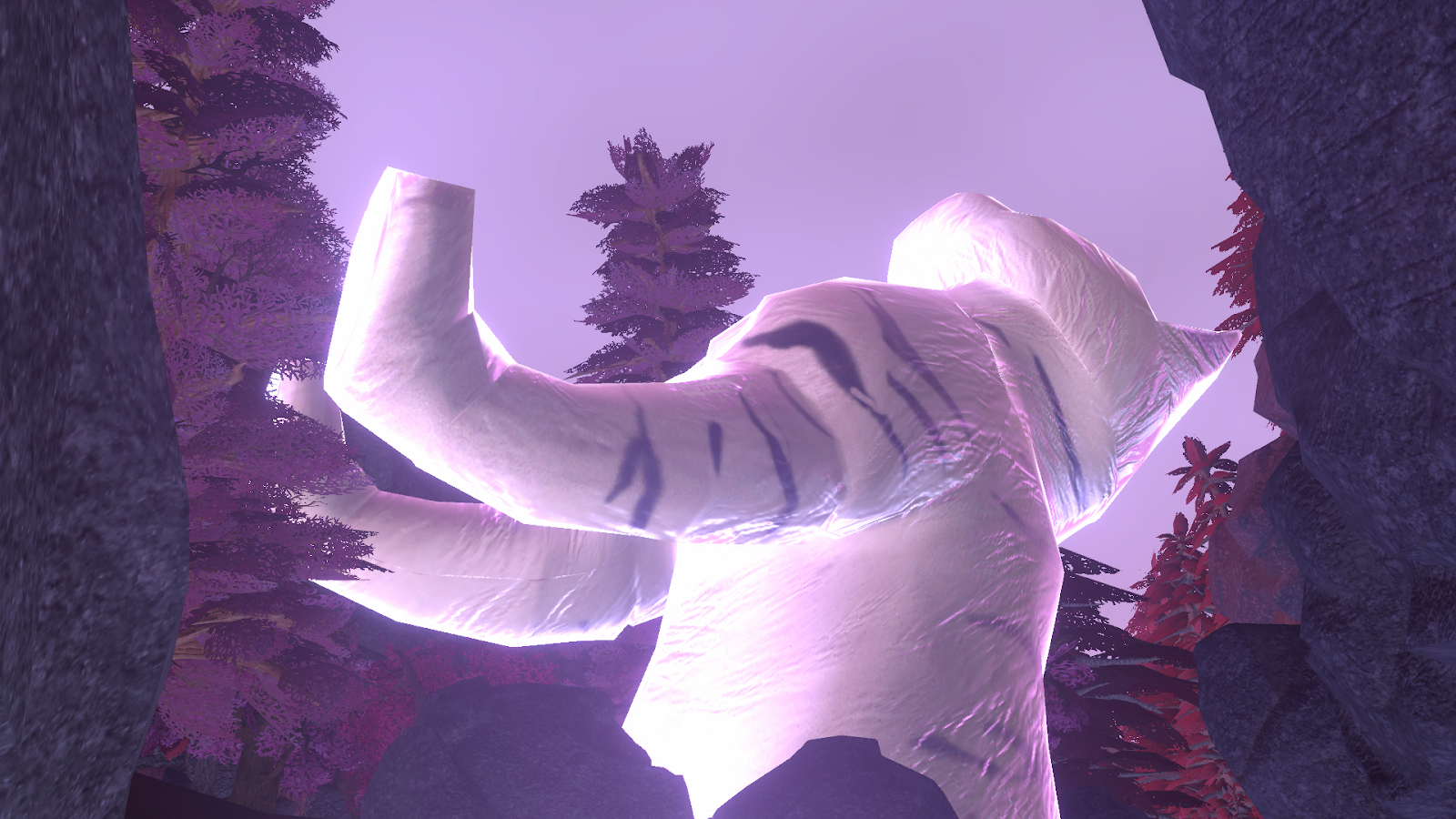 Some of the things we would do differently this time around, one thing we both agreed on was to set specific goals for each sprint rather than just generically continue working. This would have helped us focus better on getting specific things done. We also agreed it would have been better to try and get more animations earlier on, and to help this along not only hire another animator but also ensure every character uses the same rig so that once one is made we could reuse it for everything or have a rig for say all character of a specific type such as male and female. We also broke the map up into 4 quadrants to try and help organize level design but this made it so when an area was changed a lot it slowed down opening unity. 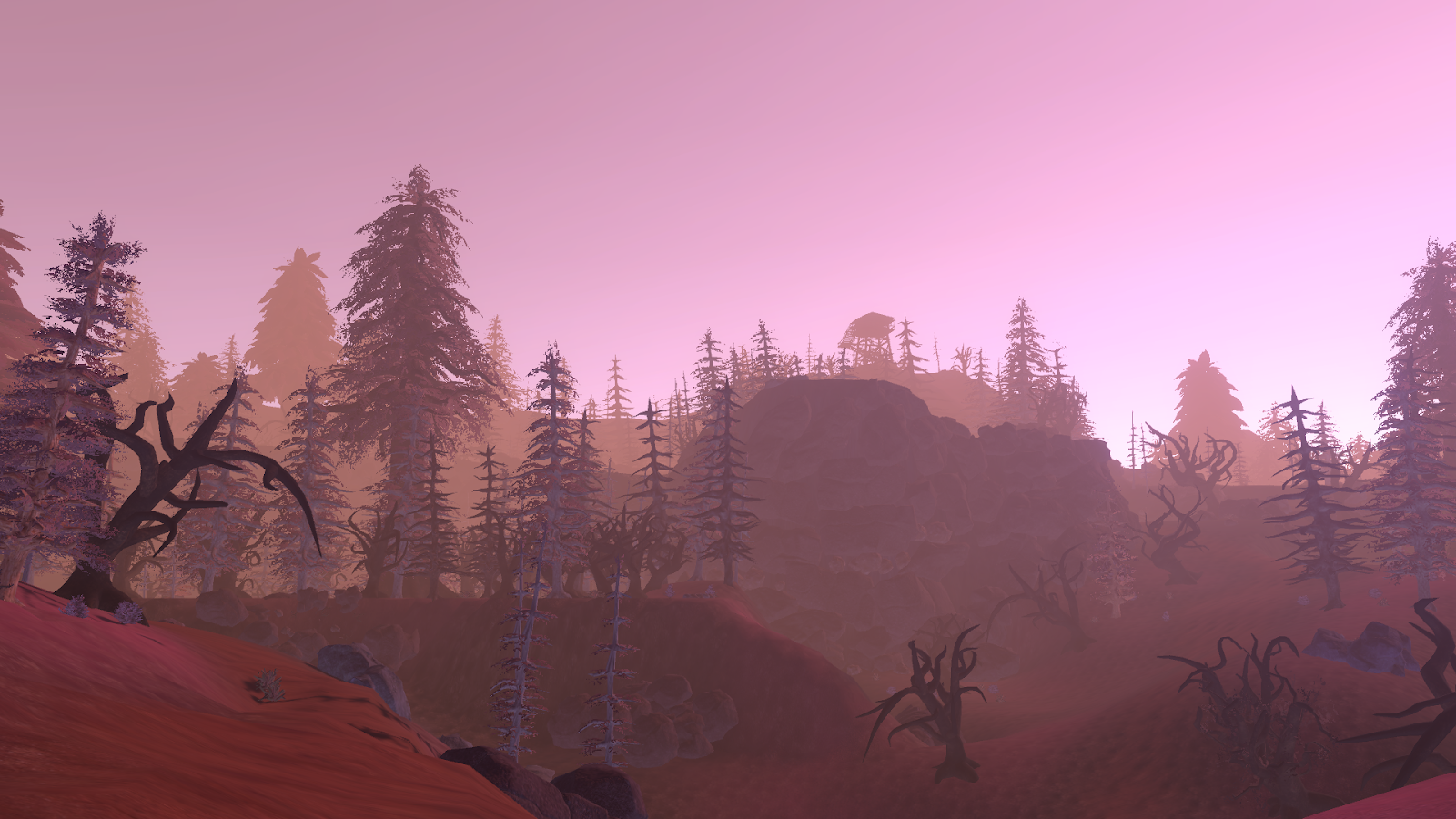 Some of the things we felt we should do again are the frequent talks between the team, myself and Beren. Every card user story had a dialogue attached to it that we had about it, what we expected it to be like design wise and how long we expected it to take. We also wanted to have teams continue talking as much as they did, the entire project everyone was asking for feedback, reporting what they had, asking for help or advice or just generally discussing what they were working on with each other and it helped a lot with getting everything just right. We really made the best use of our team’s strengths when it counted, we always had everyone working on something they excelled at and could complete quickly, easily and produce something of high quality. 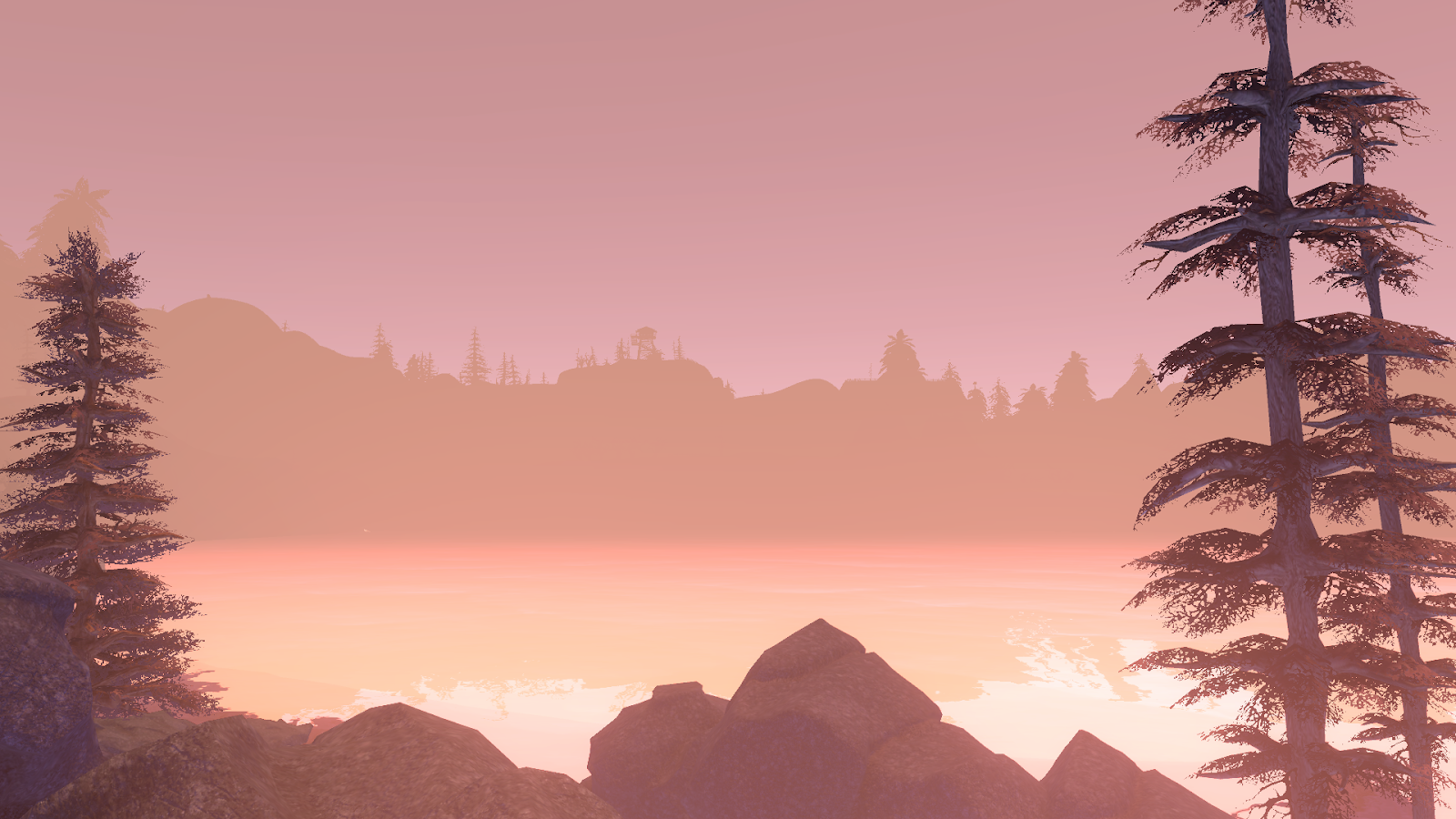 The team as a whole also learned a lot, all of us learned about working on a larger team both managing it for me and Beren and as a part of one for the rest of the group. I learned a lot about Jira and using it, in the start I hated it and would have preferred using other tools such as Trello but now at the end I think jira is an overall better tool that just needs some further improvements. We learned that things don’t always go as planned and that's okay and can even lead to something better than you had planned coming from it. 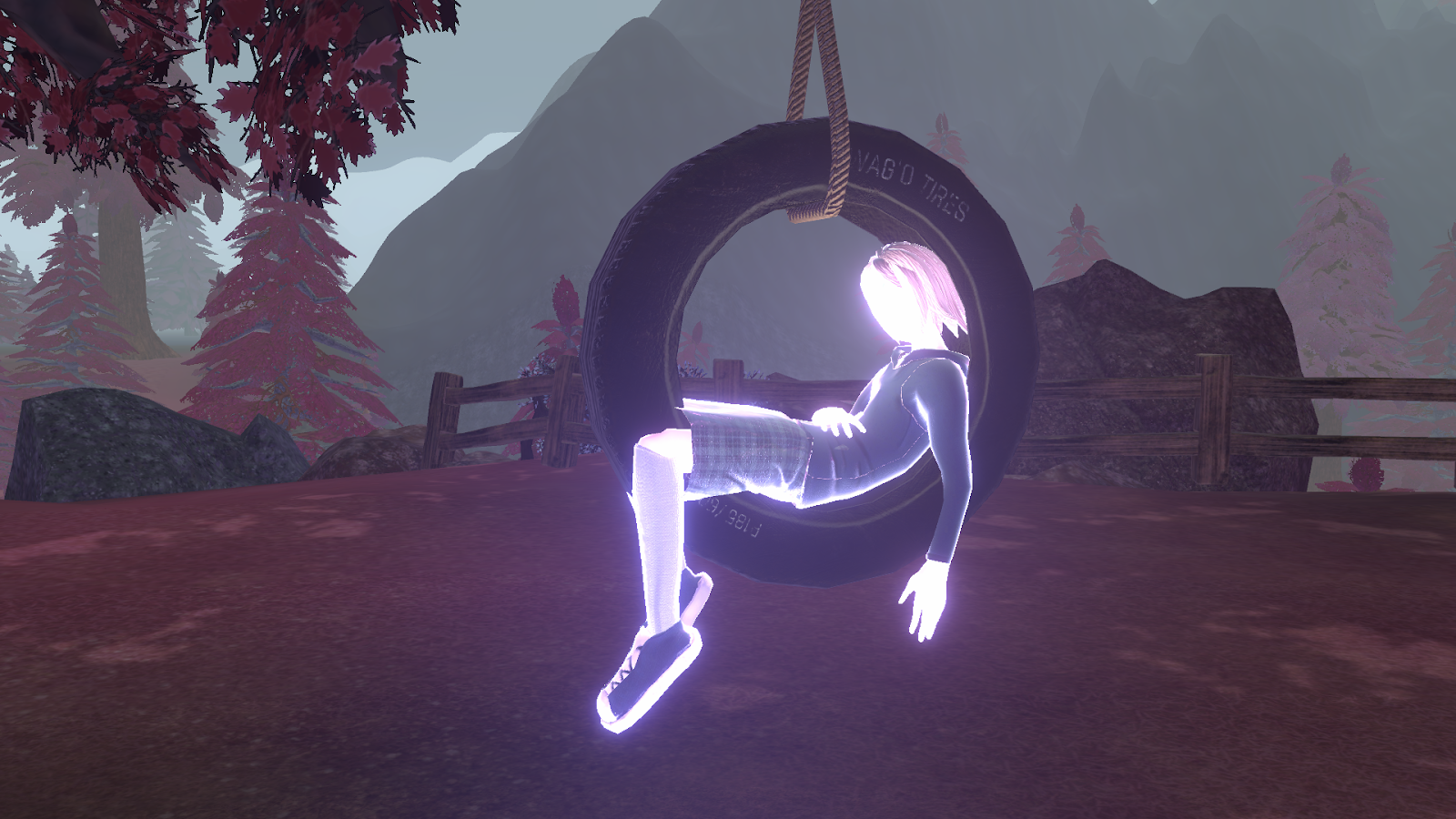 With all that I think that's where i’m going to end this log, I had a lot of fun managing and producing this and working with my team and Beren was an absolute pleasure. They are all so talented and I can’t wait to see whatever future projects they take on and create. Thank you all for playing our game as well and watching as we develop it over these months, I really hope you like it and have a blast playing.