Welcome to another dev blog, this time around I have more to show and we focused on the core gameplay loop of the game getting the most basic form of it in. Memories were the core goal in regards to this as they are the focus of the game and to accomplish this we focused on two in particular the truck and photograph memories. Each of these are part of a large chain of memories the player can find that tell a story that the player themself must piece together. For now they are basic with no animations which will be the eventual draw of the memories. At the moment they can be found, activated, start then shortly after the season changes and then the player goes out to find the second memory. This will be the core loop of the game with some expansion done as more memories are added.

This time around I’d like to first start with what our 3D team did as they gave me some really outstanding work for our first prototype build. Brie has worked more on creating foliage for the game and gave us some really amazing bushes as well as some basic models for trees we will be using that are based on conifer trees rather than the more gnarled ones we have at the moment, these will stay in the game but we wanted more variety. Patrick has also done some incredible work with his character modeling, to go with the truck memory we had two girls who would be sitting in the bed of the truck during it and so we had him set out on making the first final character model.the amount of detail shown in the clothing looks so good on her and the faceless look really gives me feelings on trying to recall a foggy memory. Lastly, Justin with his truck that turned out absolutely amazing, he managed to put so much detail into this stunning truck that I don’t think words can do it justice so I will simply show you in the game below. 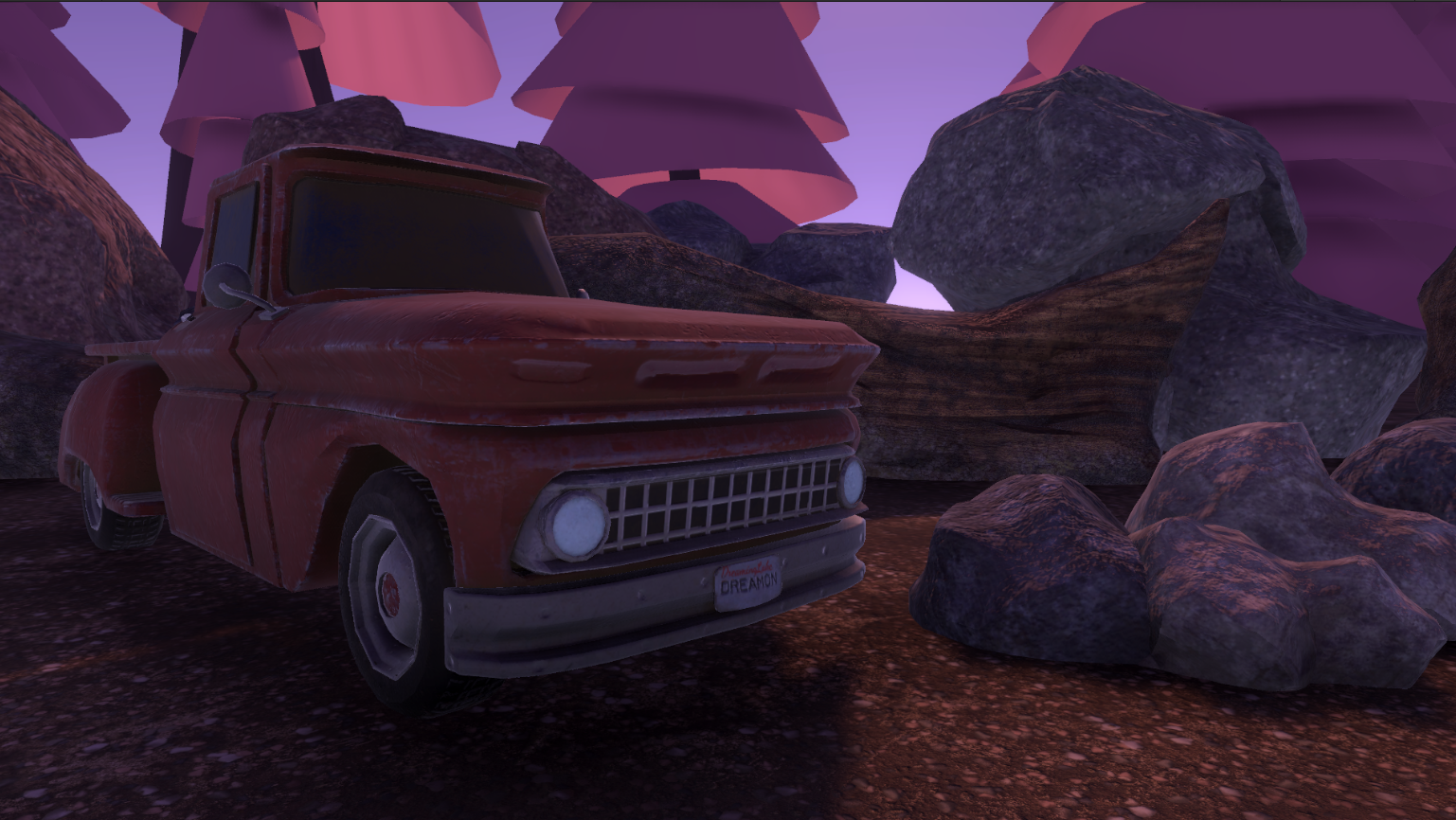 Next on the list is level design, Mattew and Alex were hard at work planning and laying out the map for the game, i’m especially happy with Alex’s maps as they look very good and clearly get the information we will need later to make sure the area around the lake is much thought put into it. Mattew has been primarily working in unity laying out the maps Alex made and unfortunately ran into some troubles, placing trees there are many of them and it takes him some time to place eah down, worse yet some tools he tried using to speed this up wouldn’t work with our assets and wouldn’t let him paint the trees in a faster manner. To this end we have been working to improve things for him by making better meshes that make placing less specific and helping him find methods to work faster as well as just asking him to work more loosely but he has otherwise really done a great job so far and I am very happy with what I have been given. 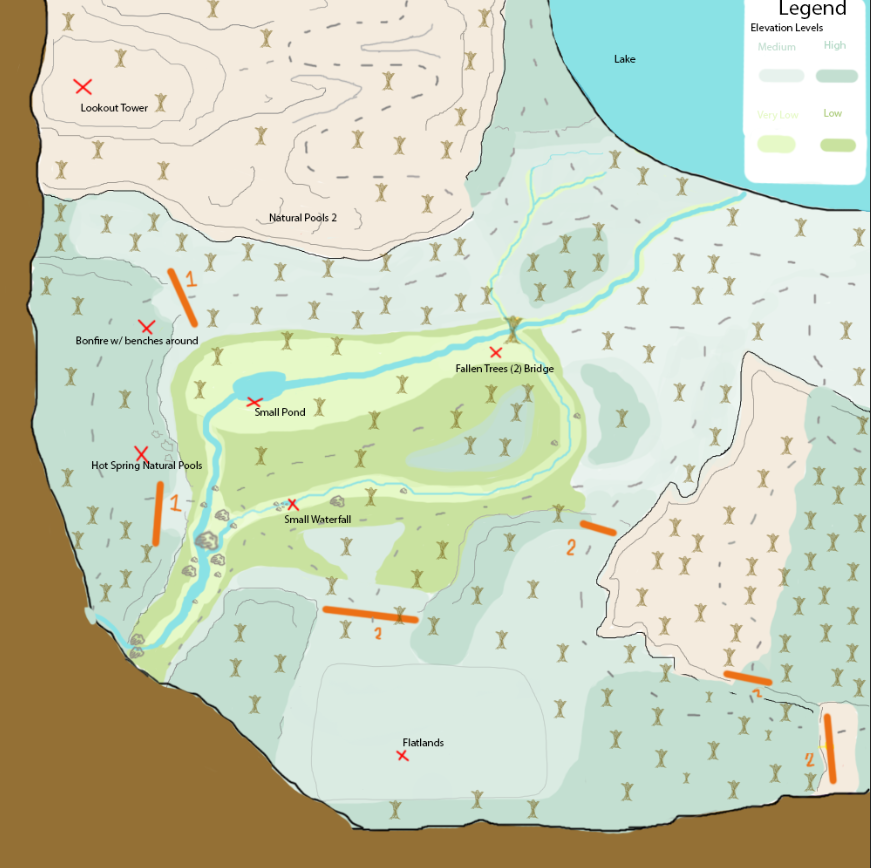 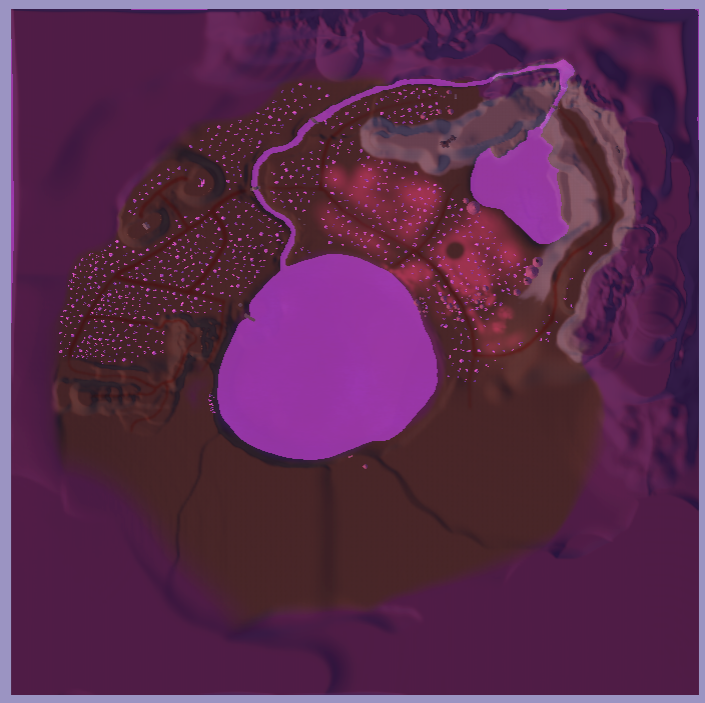 Programming time time we got Justin and Hunter working on making the season change happen, improving the focusing, adding weather and memory implementation as the main works done. Hunter handled the weather for us as the major part of his focus, he spent a lot of time getting it just right and I am very happy with how the effects actually play out. He also added in post processing for us to get some nice visual effects on the screen. Justin then handled the seasonal changes and focus. The seasonal change is very nice and feels very high quality to me reminding with a smooth transition after a short 30 second delay.

Lastly from Mel we got a lot of storyboards for more memories from her and also some poses for the base mesh just so we could start having some memories in the game. Going forward more and more of the characters will be posed with final meshes instead but this way at the minimum we can have them set at least have the basics of a memory functioning until animation can be added. 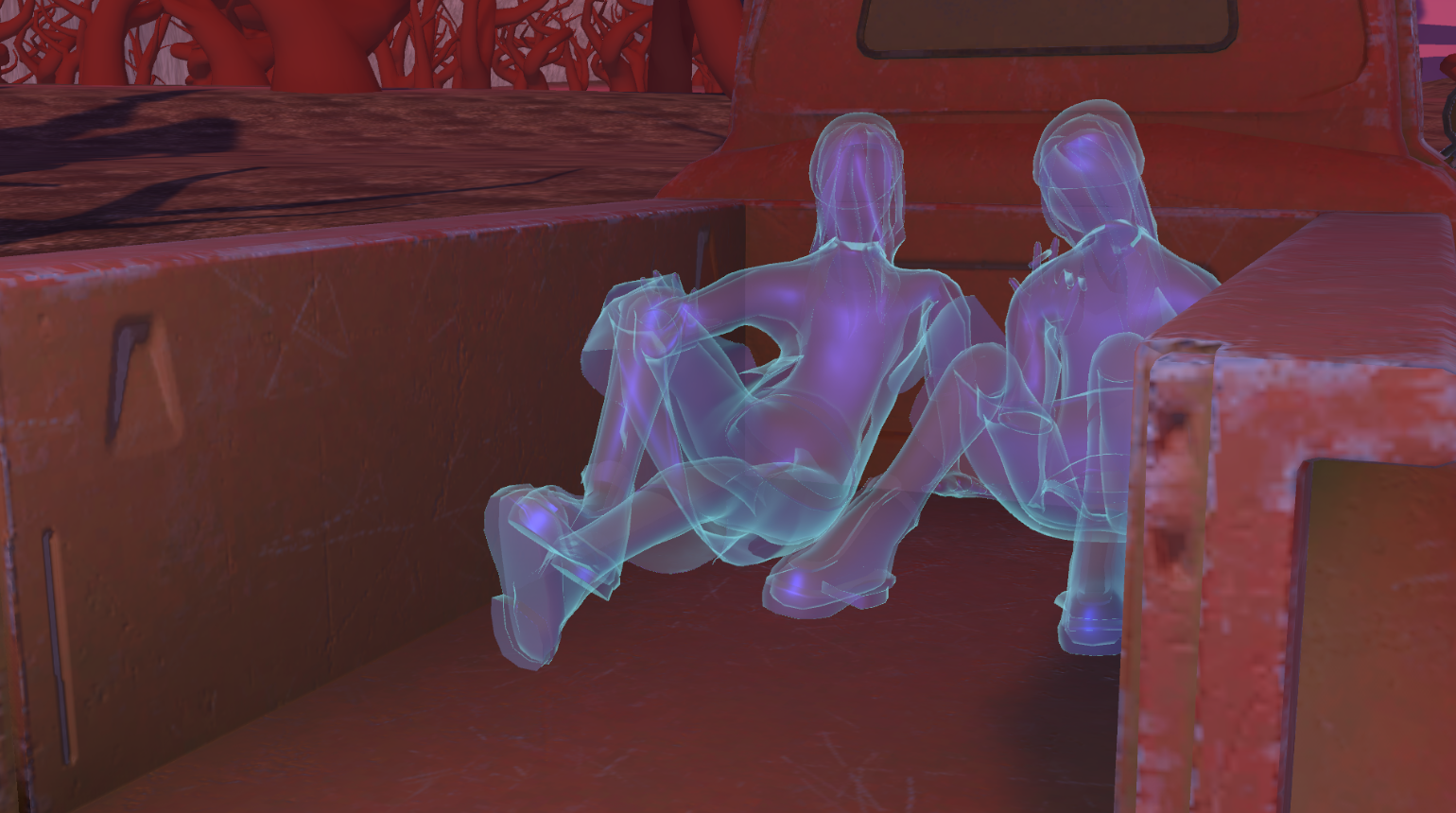 Lastly just to end off I will go over the sprint statistics we assigned 97 user stories totalling to 137 points of those 82 points were completed leaving 55 either assigned or in progress, we definitely could still pick up the pace more but we have largely gone up in speed compared to the first sprint. I will be looking into ways to help the team move along faster and continue to give me work of this quality or better. That's all for this sprint, looking forward to you all getting the chance to try the game!