Hello again to another production blog, things have been continuing to move along smoothly on the project. The team has been working very hard on the game, getting a lot done on it. We got a lot in from the 2D and 3D team this sprint in particular. We wanted to focus more on getting as many assets in as we could for the memories so we could really start expanding the game play loop and have longer playtests to better represent the final game rather than a much shorter one just for the basics of it. What we were lacking most of all above all else were characters so we made some changes to the process internally to increase the speed at which they could be produced.

To that end i’d like to show off what we got from Mel who we started working on character concept art now to free up Patrick to focus on making character models. We got five character concerts from her this sprint along with some animations for the existing memories that have all the characters they need in the game. 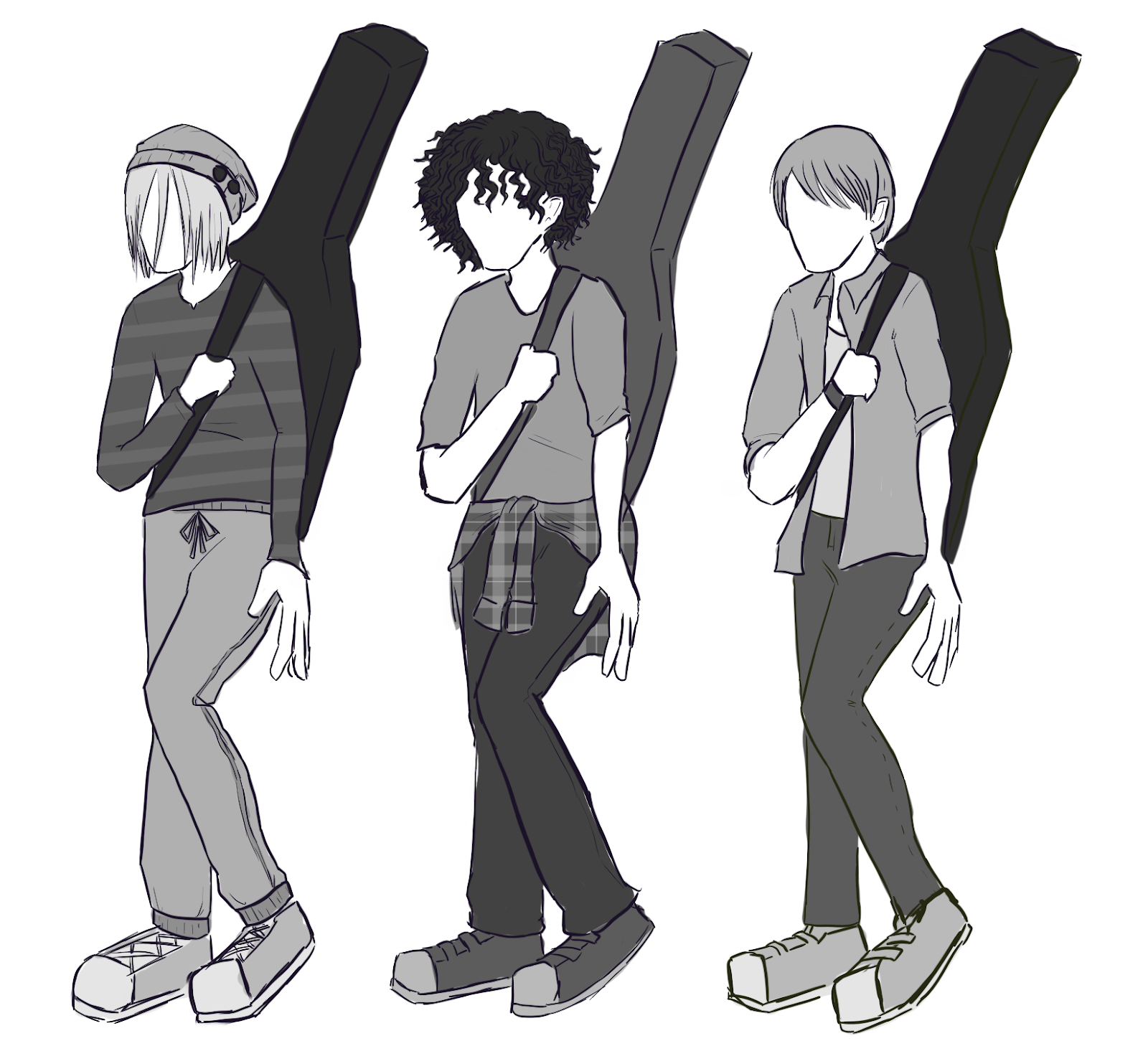 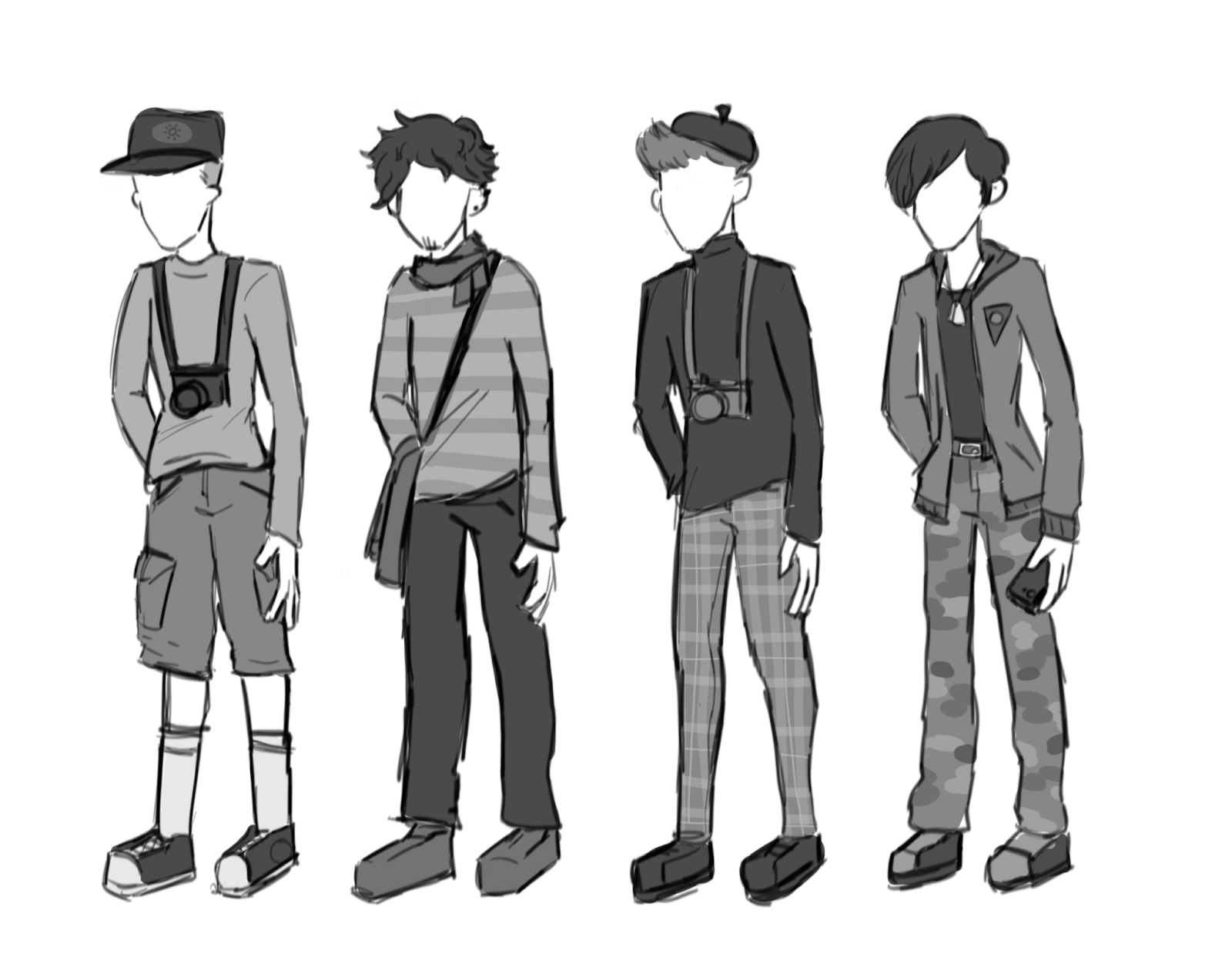 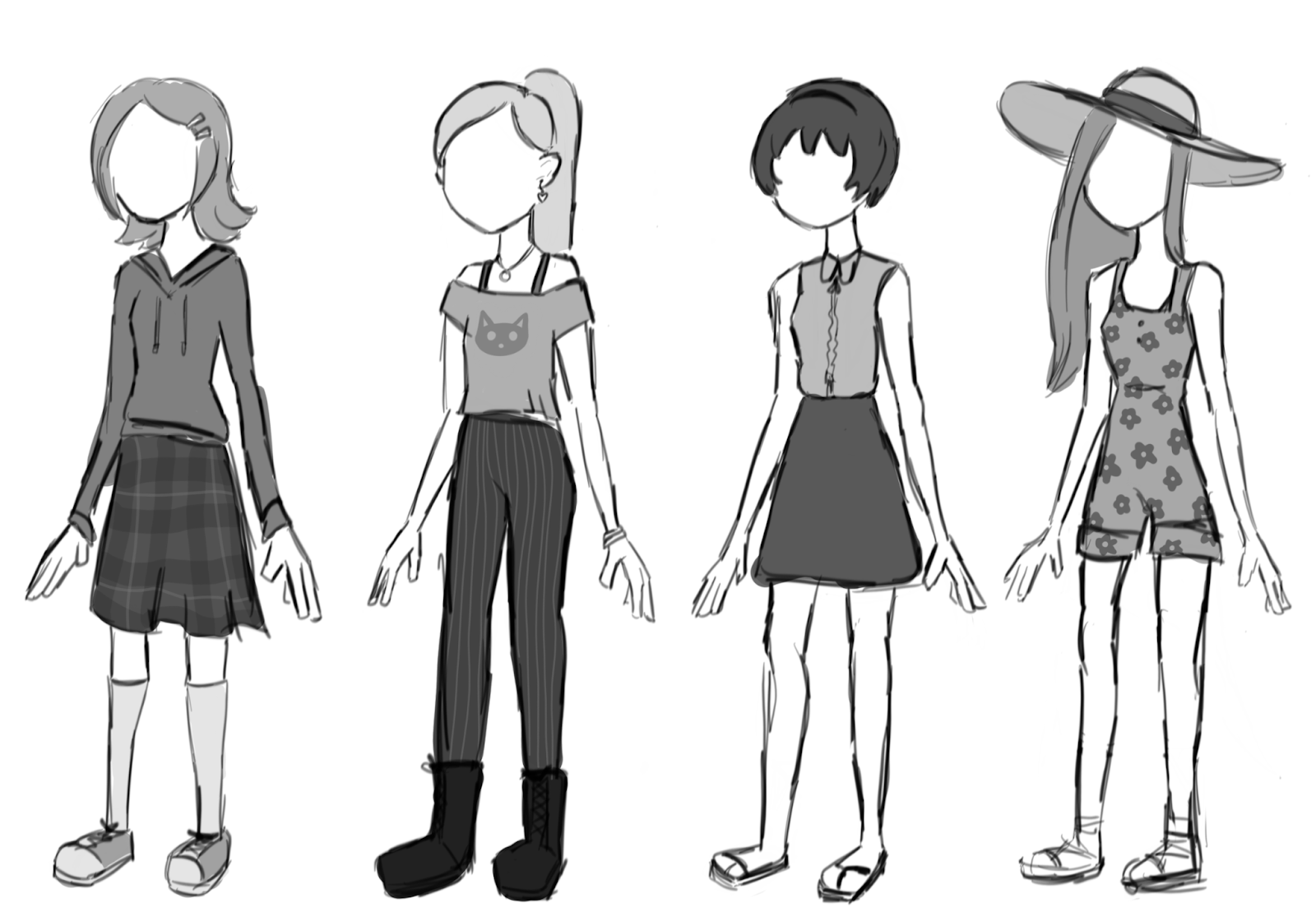 For the 3D team starting with patrick he got right to working making character models, here you can see the model for two of Mel’s concepts  from before we’ve made further refinements to Patrick’s process and he has made some great strides keeping the quality of his work while also working much faster than before, I couldn’t be more happy with what i’m getting from him. For Justin we also got a lot of great stuff. He has also made some great improvements making his work just as good while also getting it out faster for us, he created several assets for memories such as a boombox, a fish skeleton, a camera and a gas can. Lastly from the 3D team we have Brie still making some amazing environmental assets. We wanted a number of larger better trees, we also wanted some with more detail than what we had with the gnarly trees. 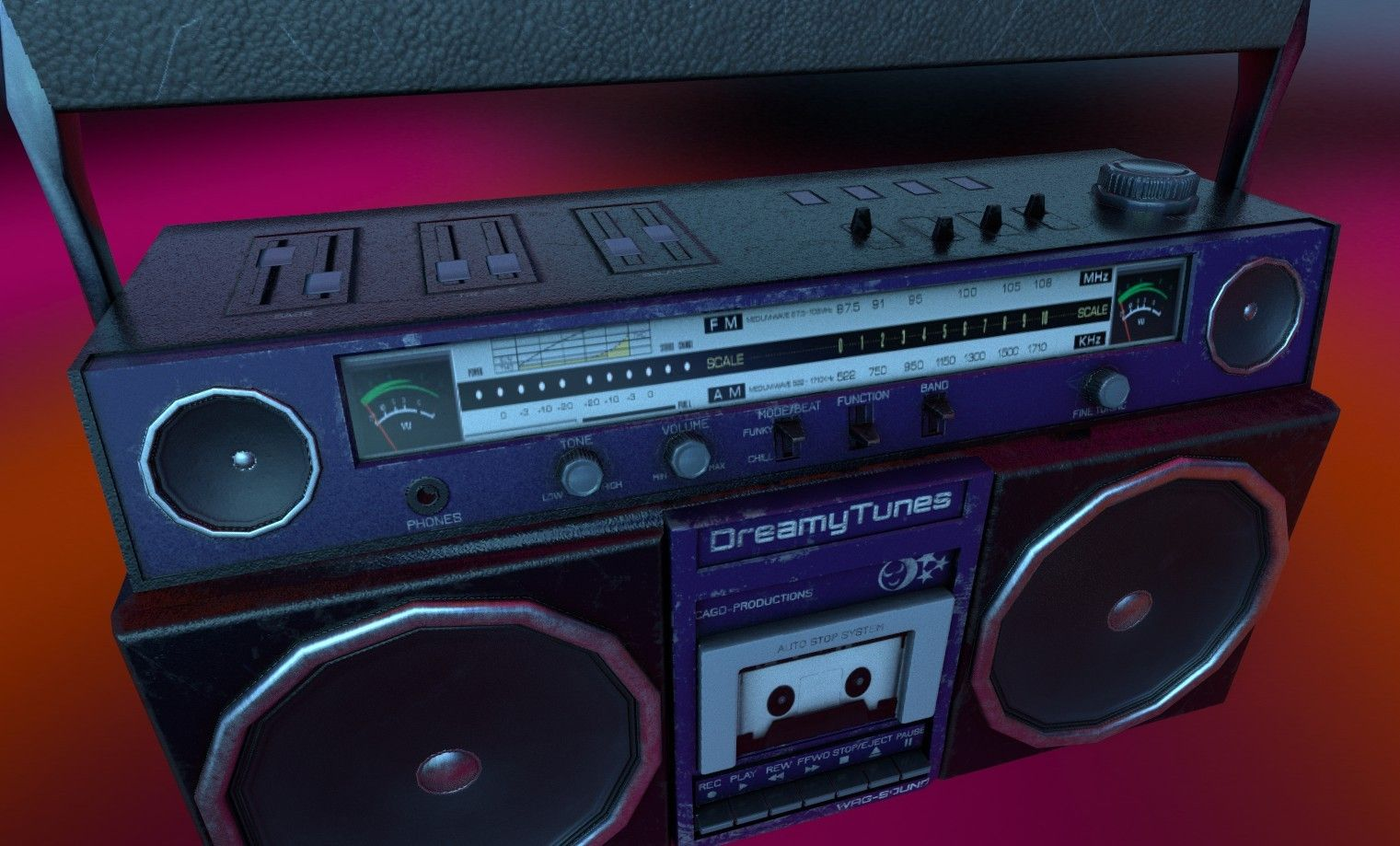 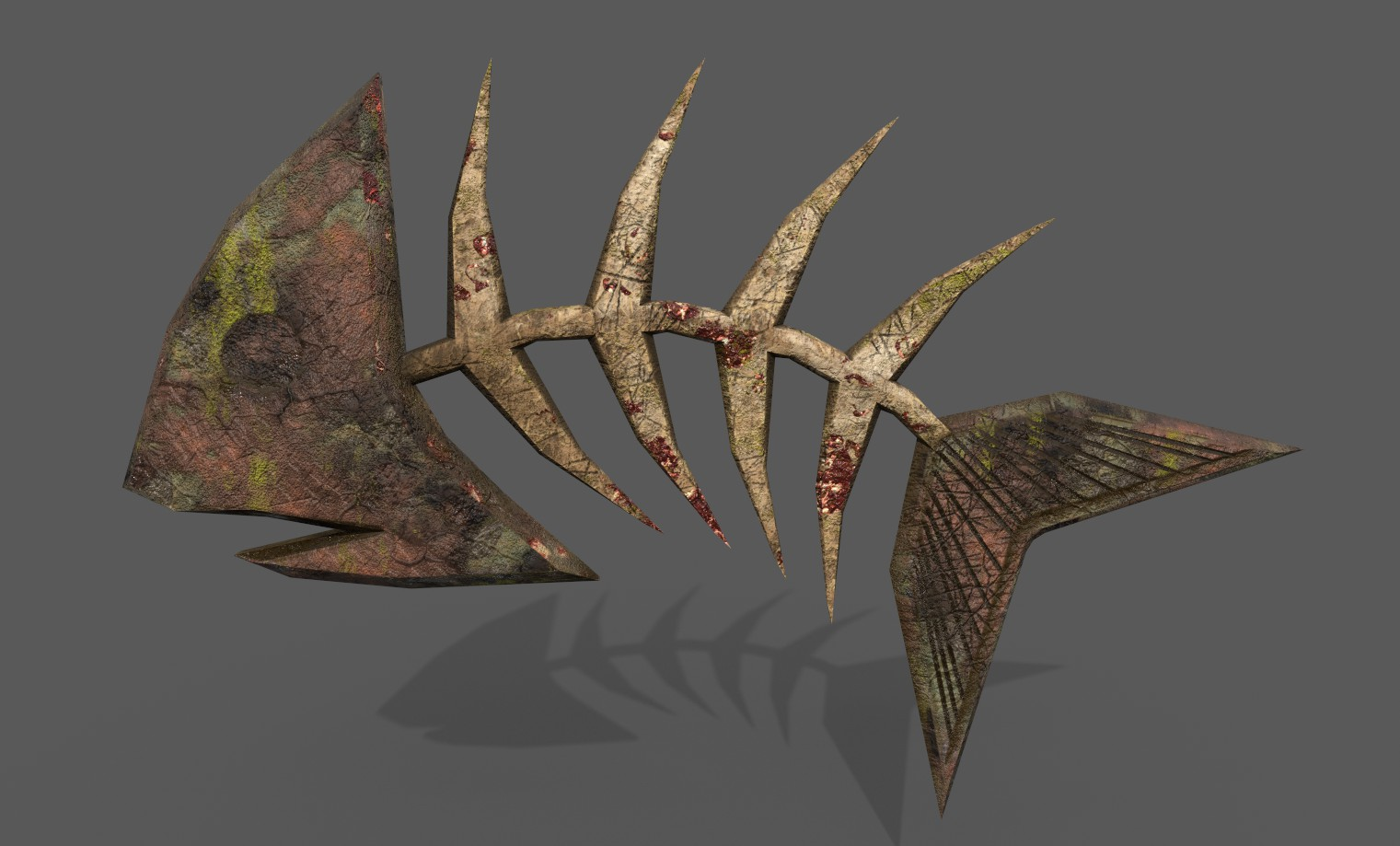 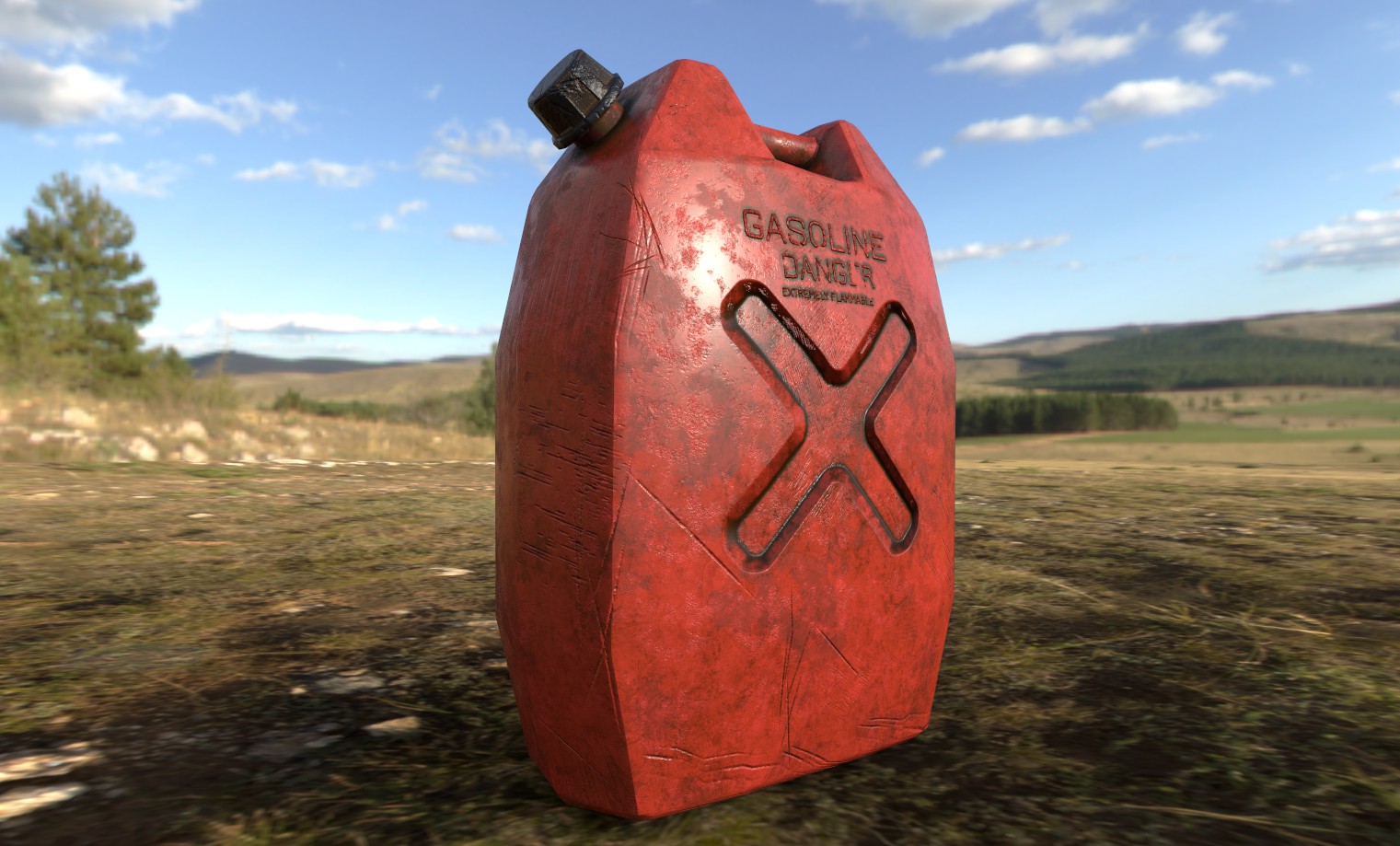 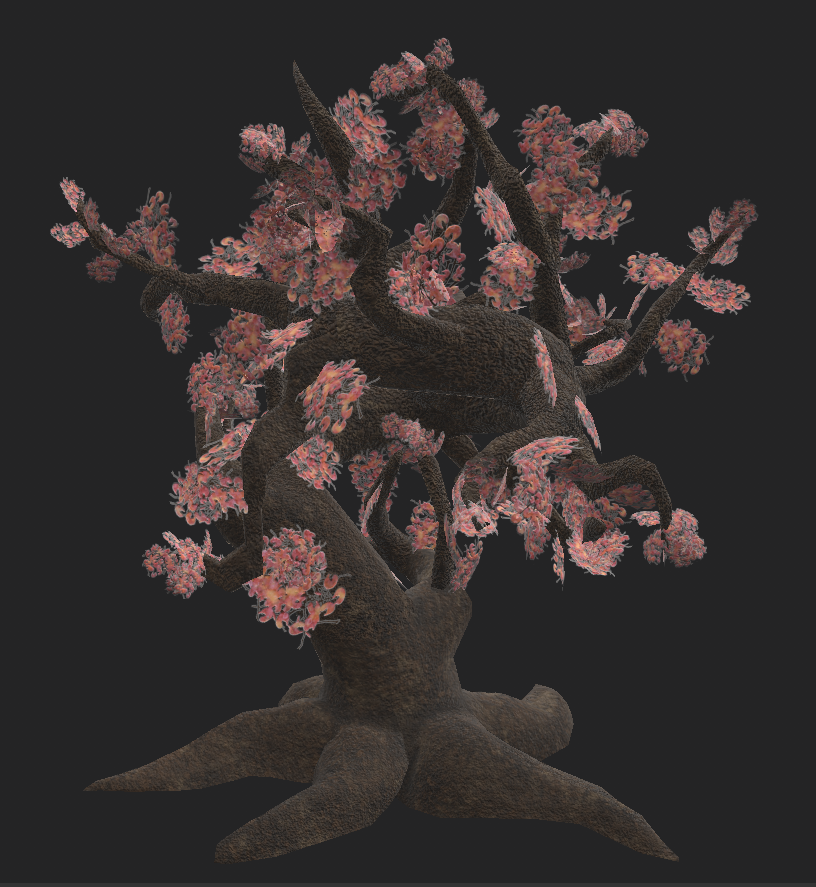 The level team has reached a point where a lot of what we will be having them do are design or detail passes, what this entails is adding any new assets we have given them to help with variety or them foxing up problem spots they find where something is wrong such as a floating objects, an area of terrain that is clashing with whats around it or any changes they themselves feel are needed. We have also started having Alex and Mattew periodically swap such that no area feels too different from the other. Each quadrant is being gone over by both of them ensuring a much smoother look to everything. Rather than credit them individually for each quadrant here i’ll simply show our best images from what they did but both have done some great work in their own way. 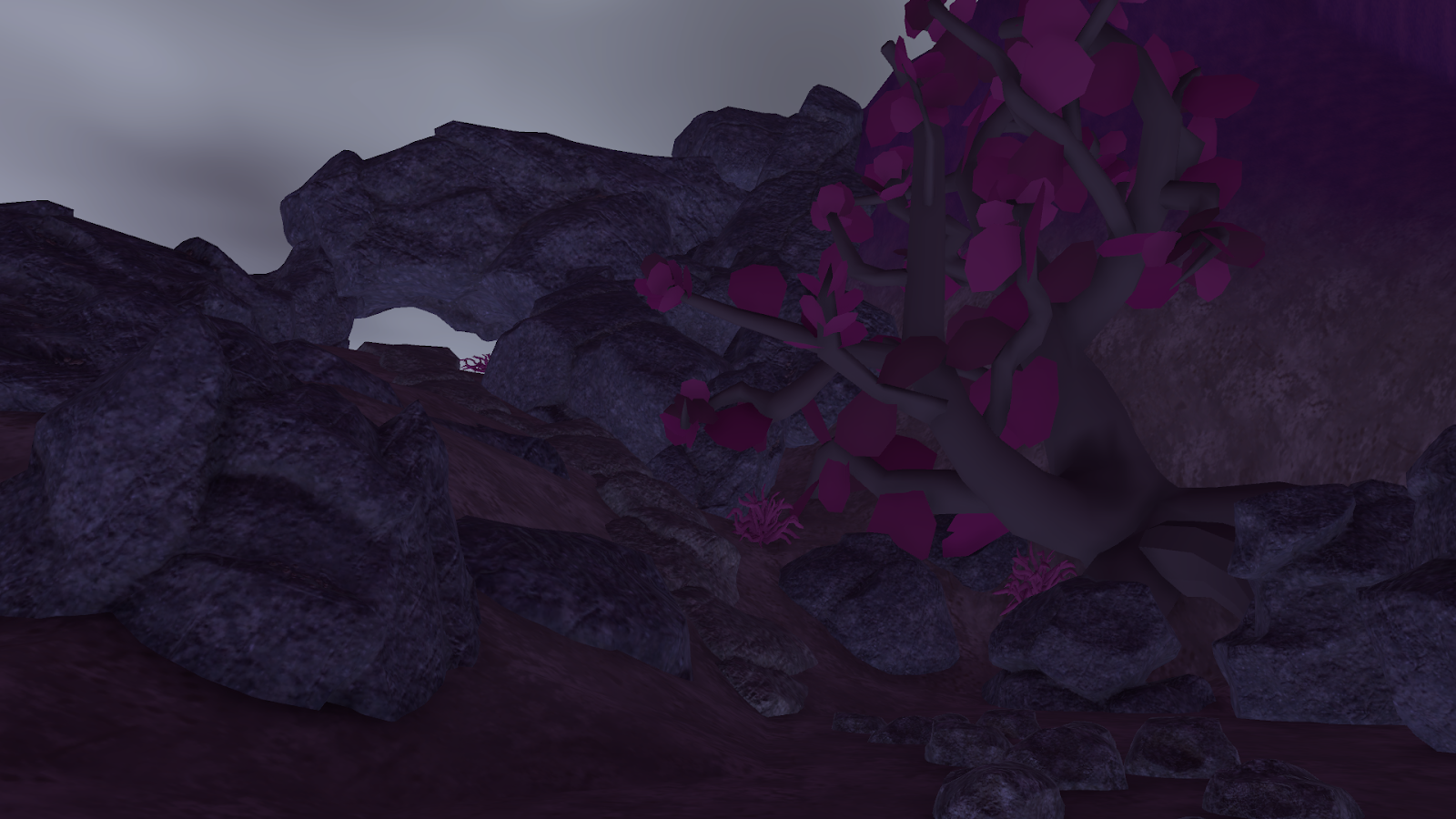 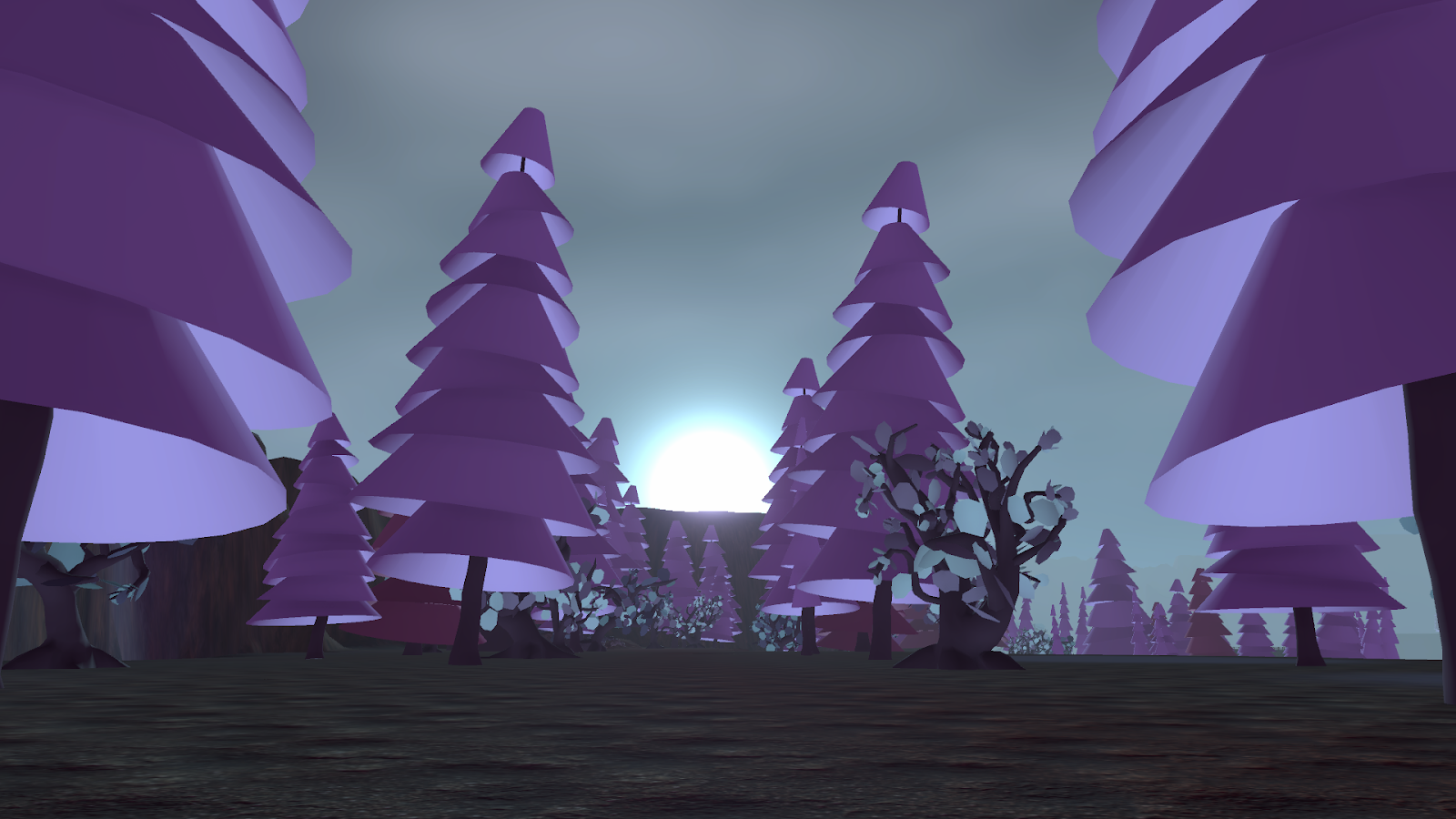 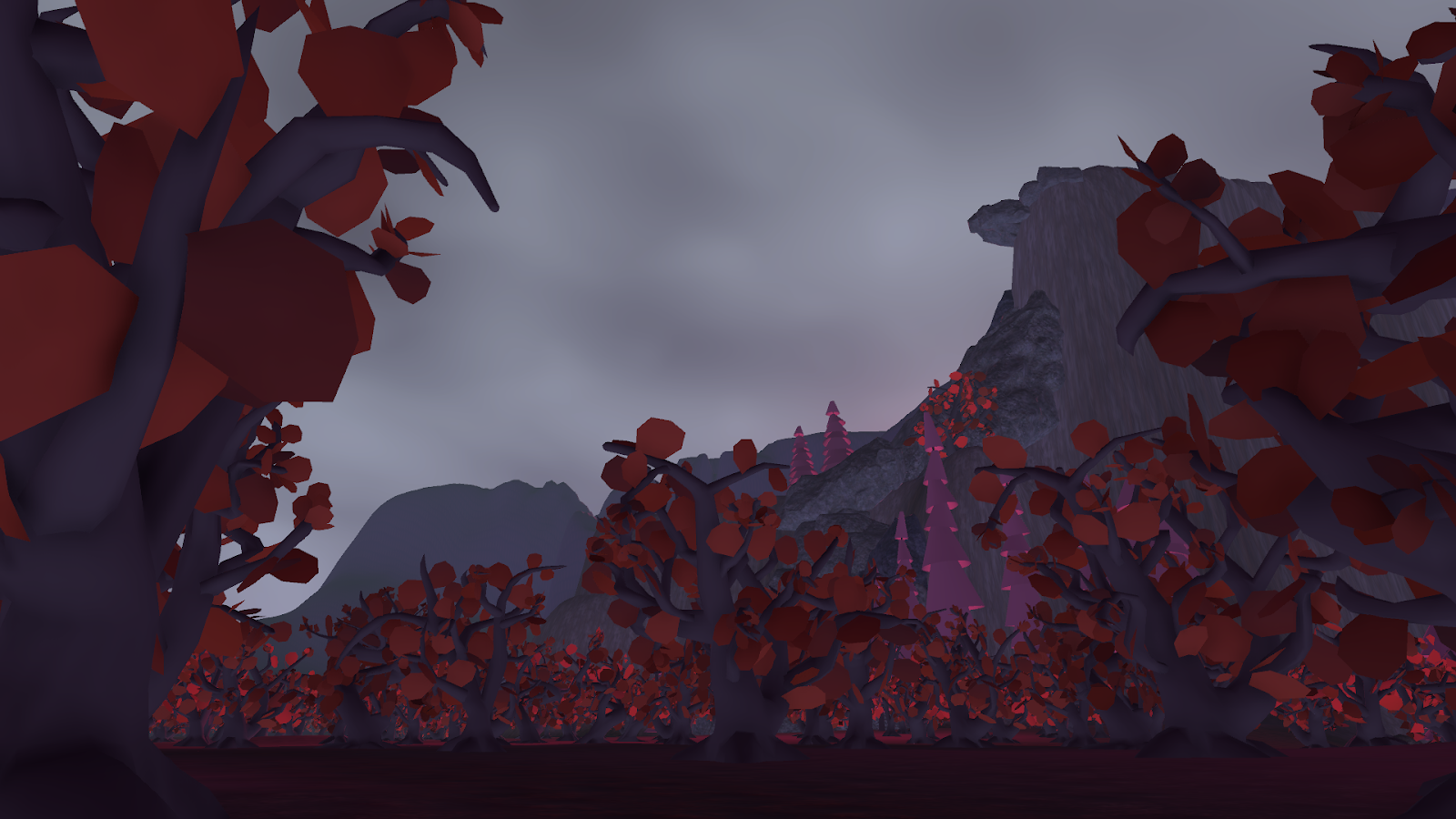 The last of the work I wanted to show off this week is the programming team’s effort. Hunter created a really nice weather system earlier in the project and was busy adding to it some more finalized effects such as fog, falling ash, overcast skies and more. He also created some background stuff for us for settings to persist. Justin meanwhile created a screenshot button, memories now reset when the season changes, a visual cue was added for when a memory is completed, and some more option for the focusing mechanic. 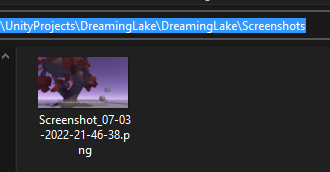 Finally, just like always I want to leave off with burndown information, we assigned ninety-nine user stories this sprint completing fifty-eight of them with eighty-six points making up the completed cards and sixty-eight left over into sprint four. It's not as much work done as we had in the previous sprint but a lot of what we did get done were larger tasks that took longer as the point system doesn’t always reflect how long it takes to complete some tasks. Often many one point user stories are a very quick task with a one point task being anything that takes less than a day to complete. Some three point tasks can also last slightly longer than normal both throwing off how much work was actually completed and from what we did this sprint it is my opinion that more overall work was completed than previously the on paper numbers just do not show this very well. With that said that is all for this sprint!