Hello again for production log five, sprint five for the team was kicked off a little earlier than normal due to a holiday making sprint four shorter by two days. We made some efforts to catch up where we could from the break that kicked off sprint four and while it wasn’t as fast paced as I would have liked with the end of the project drawing ever closer we did get some good and exciting work done this time around.

So to kick off first this time going over what Justin and Hunter our programming master minds have done, we wanted to improve how the focusing mechanic worked to prevent players from having any strangeness in actually focusing memories such as through objects or wheil not even looking at them as well as some visual elements to make them look more out of focus or blurry to really sell the visual feel of them. We also got some improvements to shaders in the game fixing up the ice and waterfall effects while adding in some new ones for fire and on the memories. The main Menu was improved to look much more interesting with some camera trickery to create some dynamic backdrops as well as a more seamless beginning to play from the menu, this also incorporated some changes to the pause menu. We also worked a bit with randomized memories to help bolster out memory count for the game, we also made other general improvements such as for the tutorial to
better reflect the current state of the game and squashed some bugs. 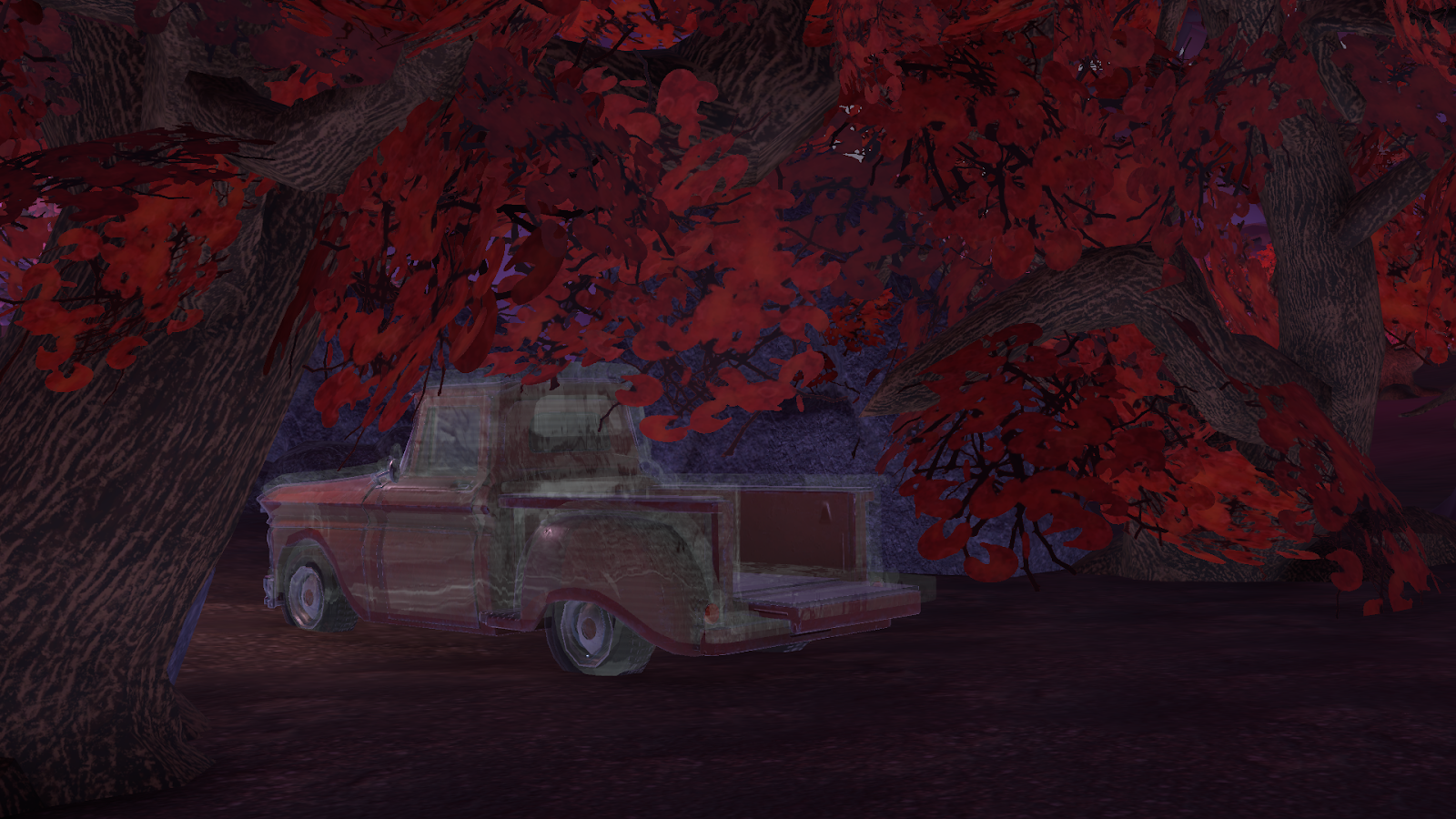 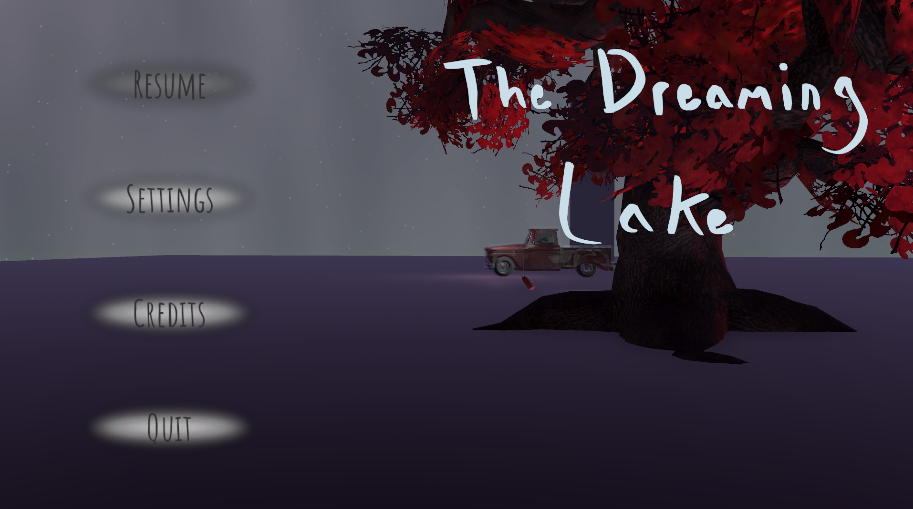 The 3D team has also been pulling some big weight, over the entire cycle this has been our biggest bottleneck, we have three skilled 3D artists working on character, prop and environment assets I could have at many points decided we needed X more than Y and moved one person from some kind of task to another but there was always this notion in my head that all three are really just as important, we needed all of those environmental assets as much as we needed the rest while characters and props were absolutely essential to memories. It brings me so much joy to see them pulling through despite the bottleneck problems we faced, I think we very much so could have used at least one more 3D artist on the team just to juggle them around and let them filling the gaps we had or letting us break up tasks more for the others so no one person was so stuck on one type of asset. However Patrick, Justin and Brie have all done great work with what they were asked to make. 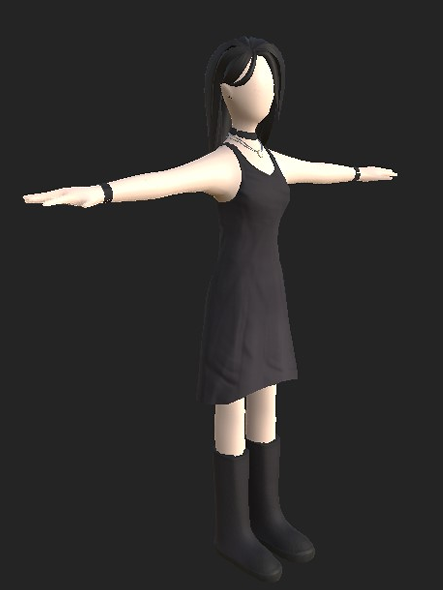 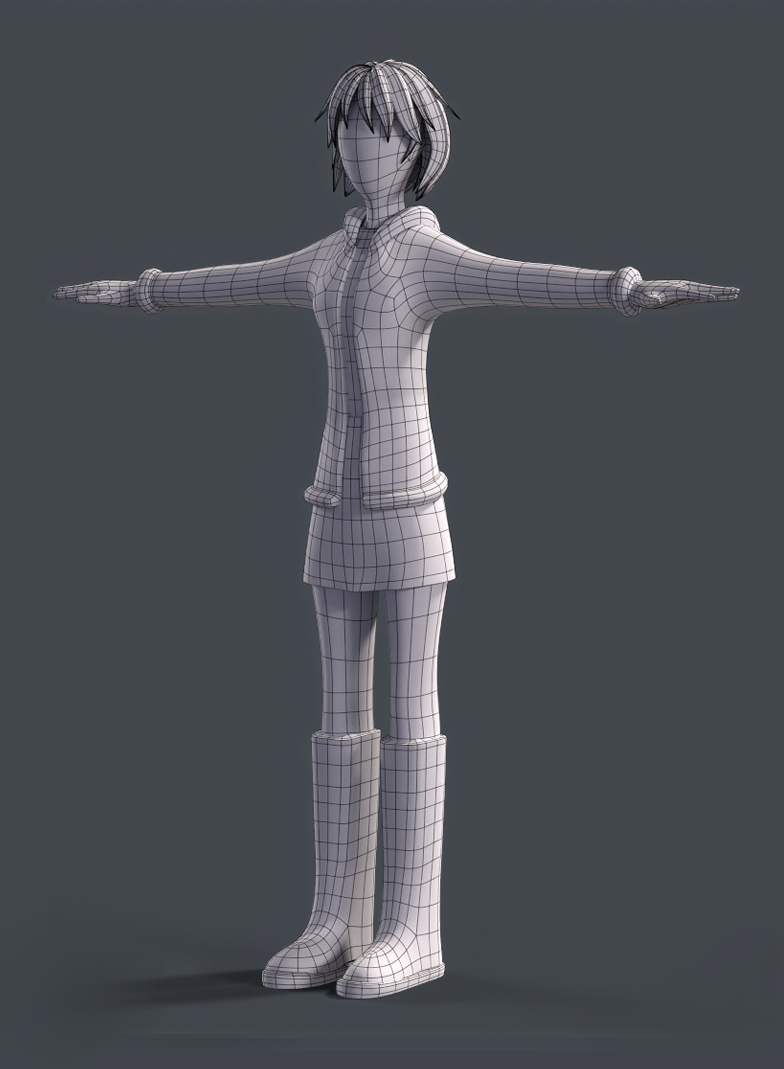 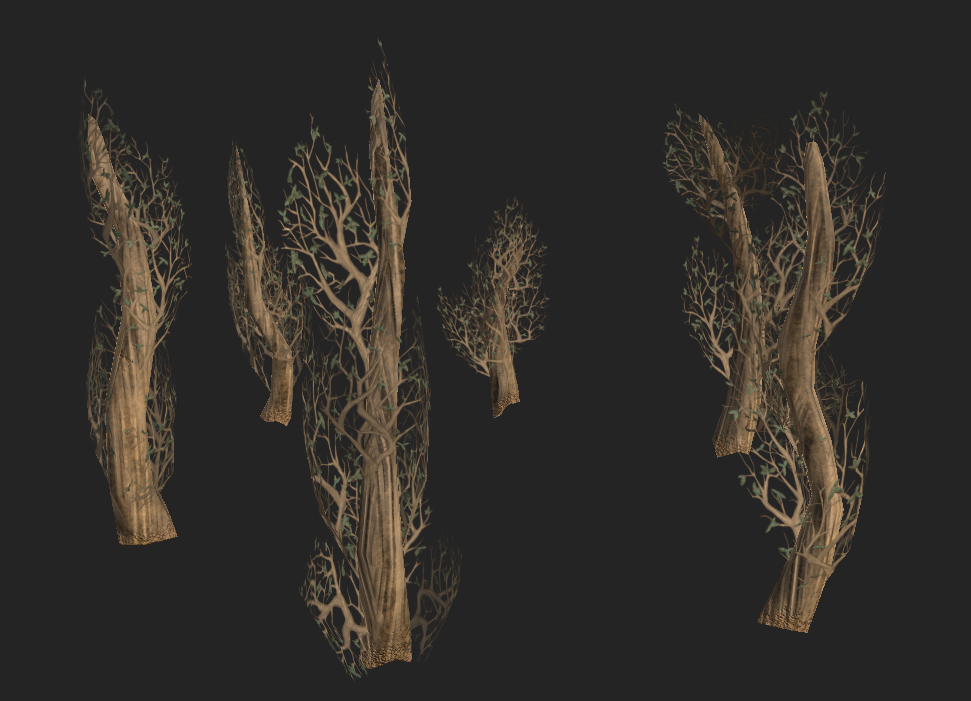 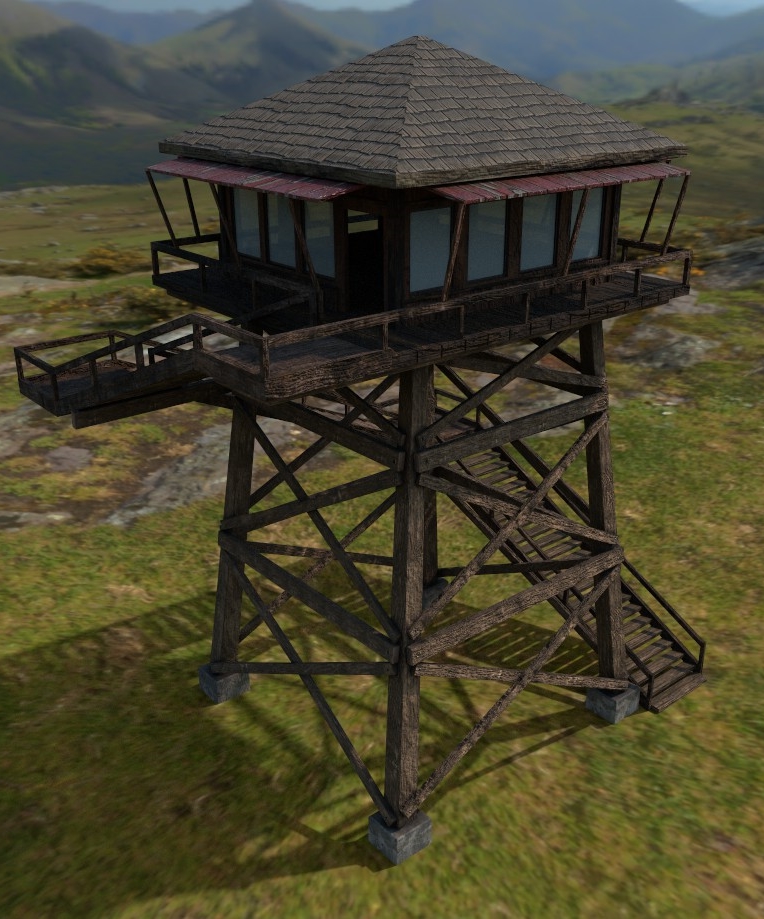 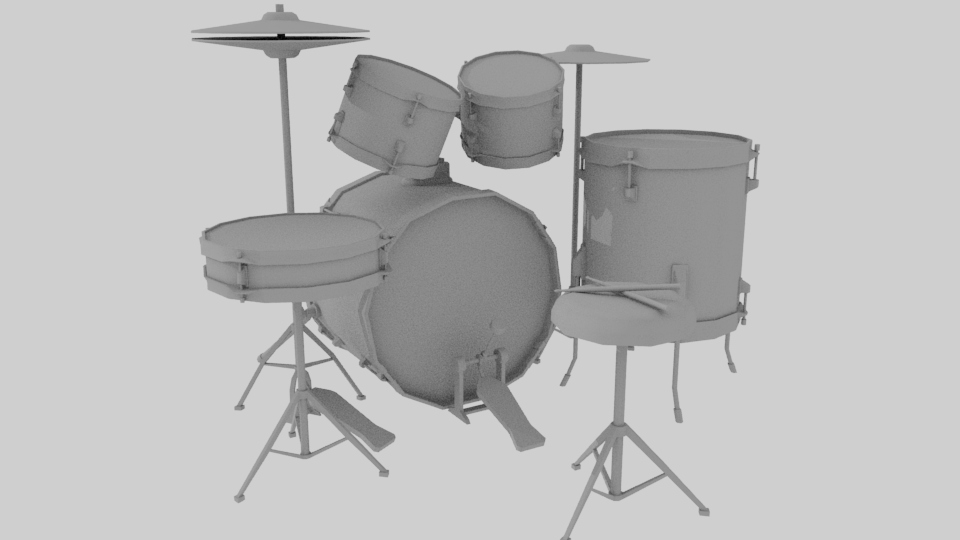 The level designers have continued as they have been for some time now continuing to refine the map and make improvements or fixes where issues come up. They have also been effectively bug testing the game at the same time testing how their level work is looking for the player pointing out a lot of issues for us that may have gone uncaught or took longer to find. Some of the more specific focuses we’ve had them working on are also making everything in the game more picturesque, we wanted them to not only make the game feel populated and like a real place but also to incorporate a lot of areas the player could stand and just think to themself how pretty an area or object look. I specifically asked them to try applying principles of photography or painting only instead of trying to compose an image from getting the right angle they were to compose it themselves more like a painting. I could not be happier with what they have given us, any small issues they miss are often swiftly correct as well particularly because I make it a point to assign them cards to specifically go over everything again as a final task just to be sure everything is nice and cleaned up. 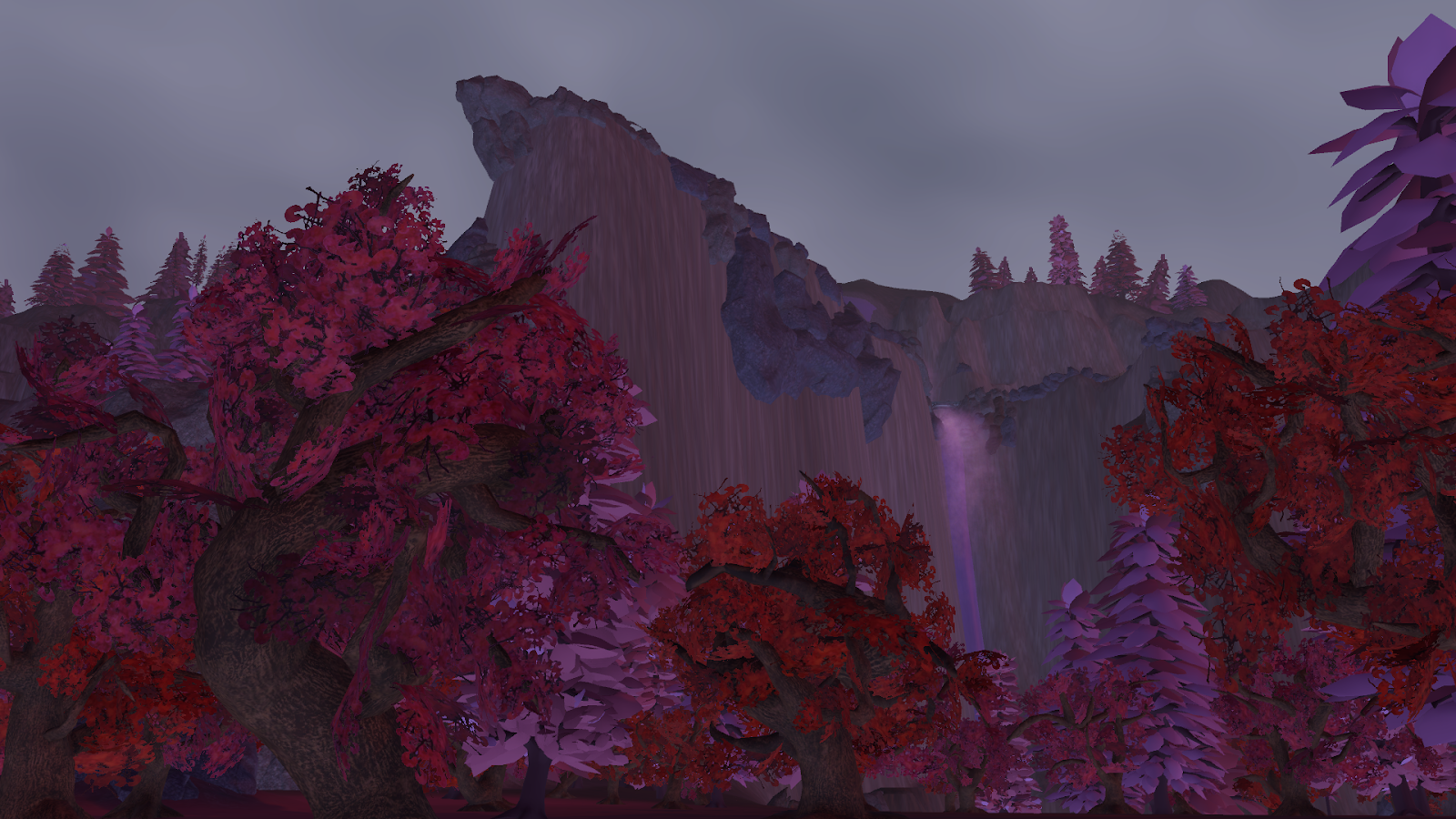 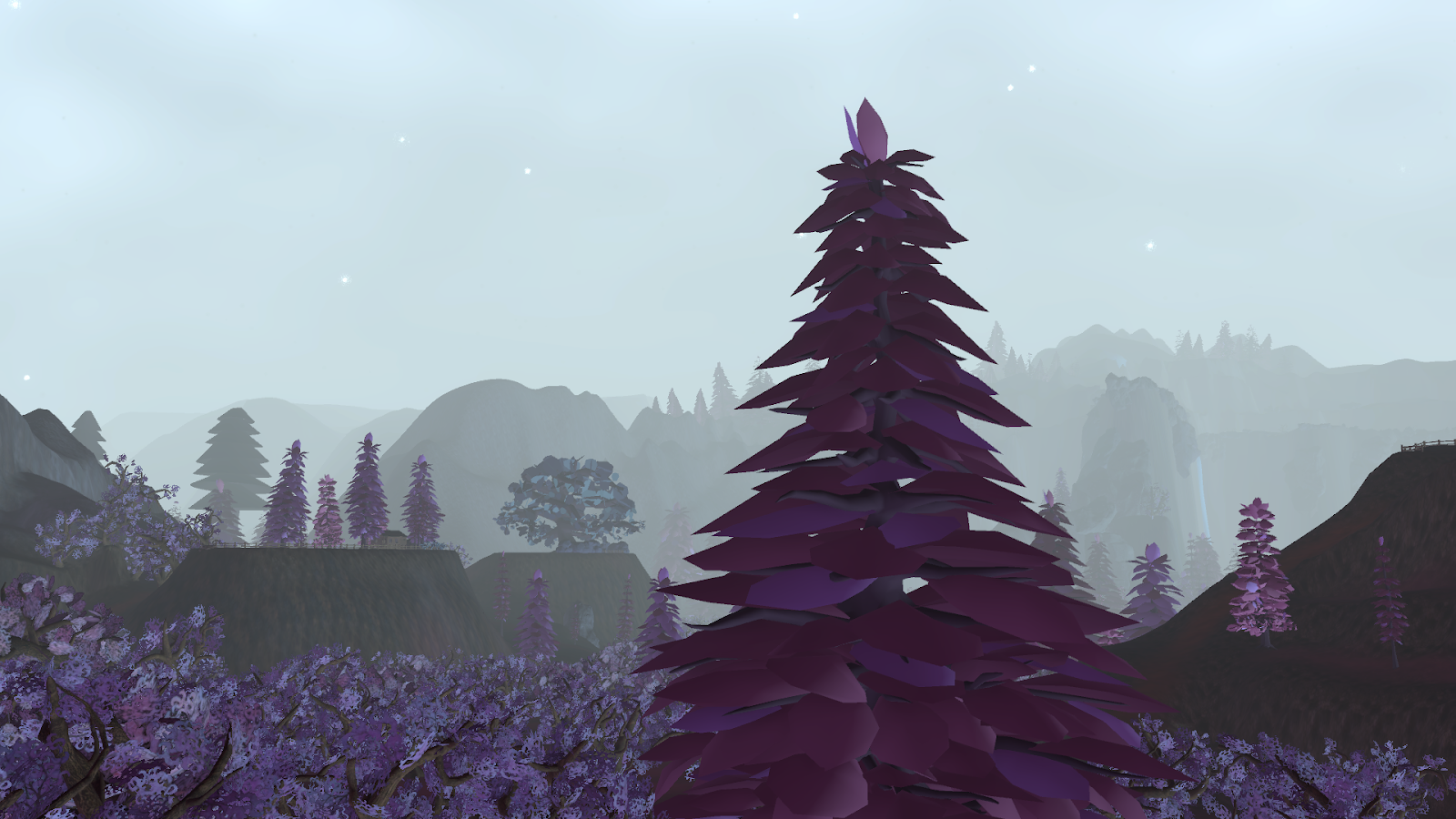 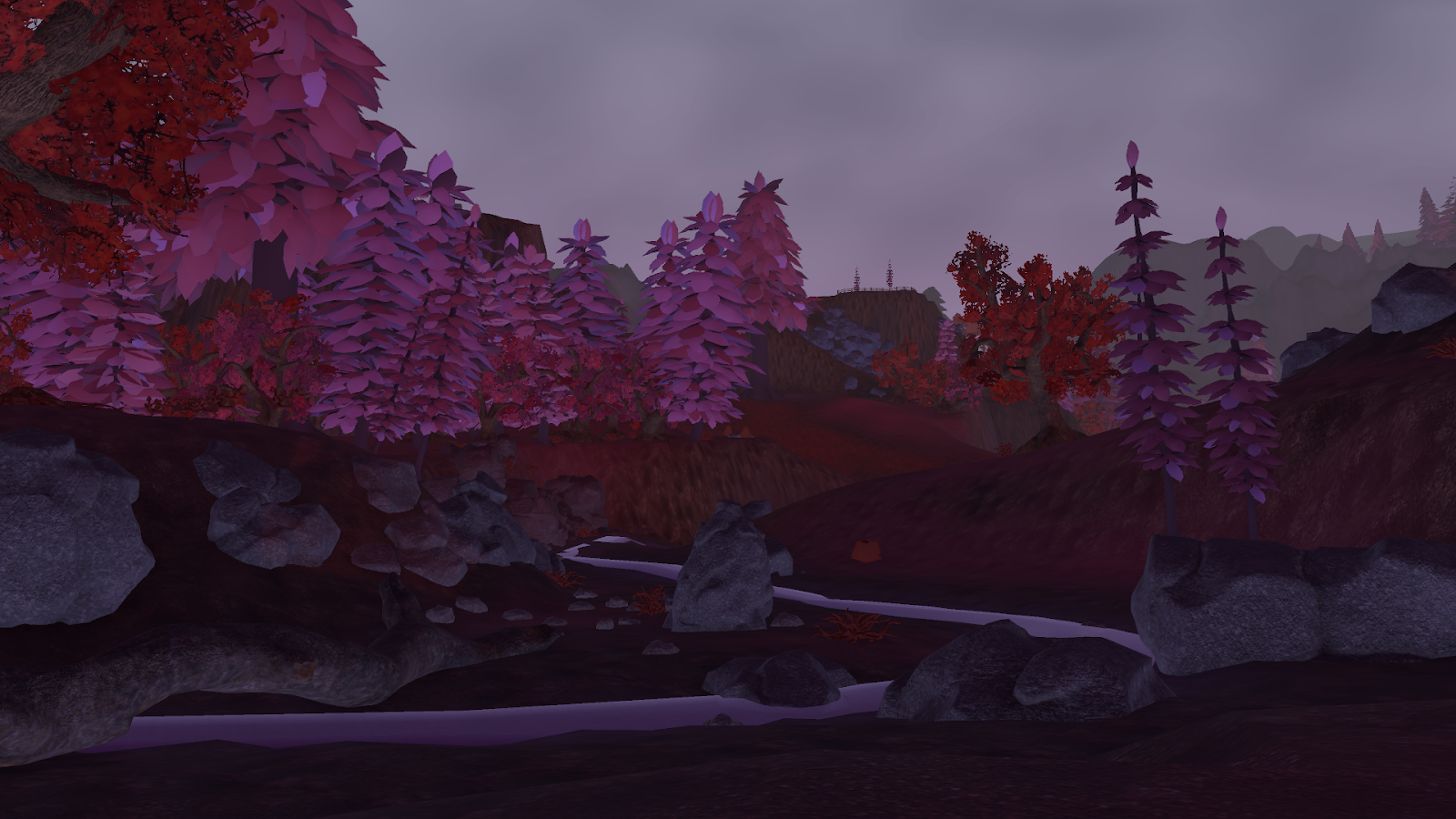 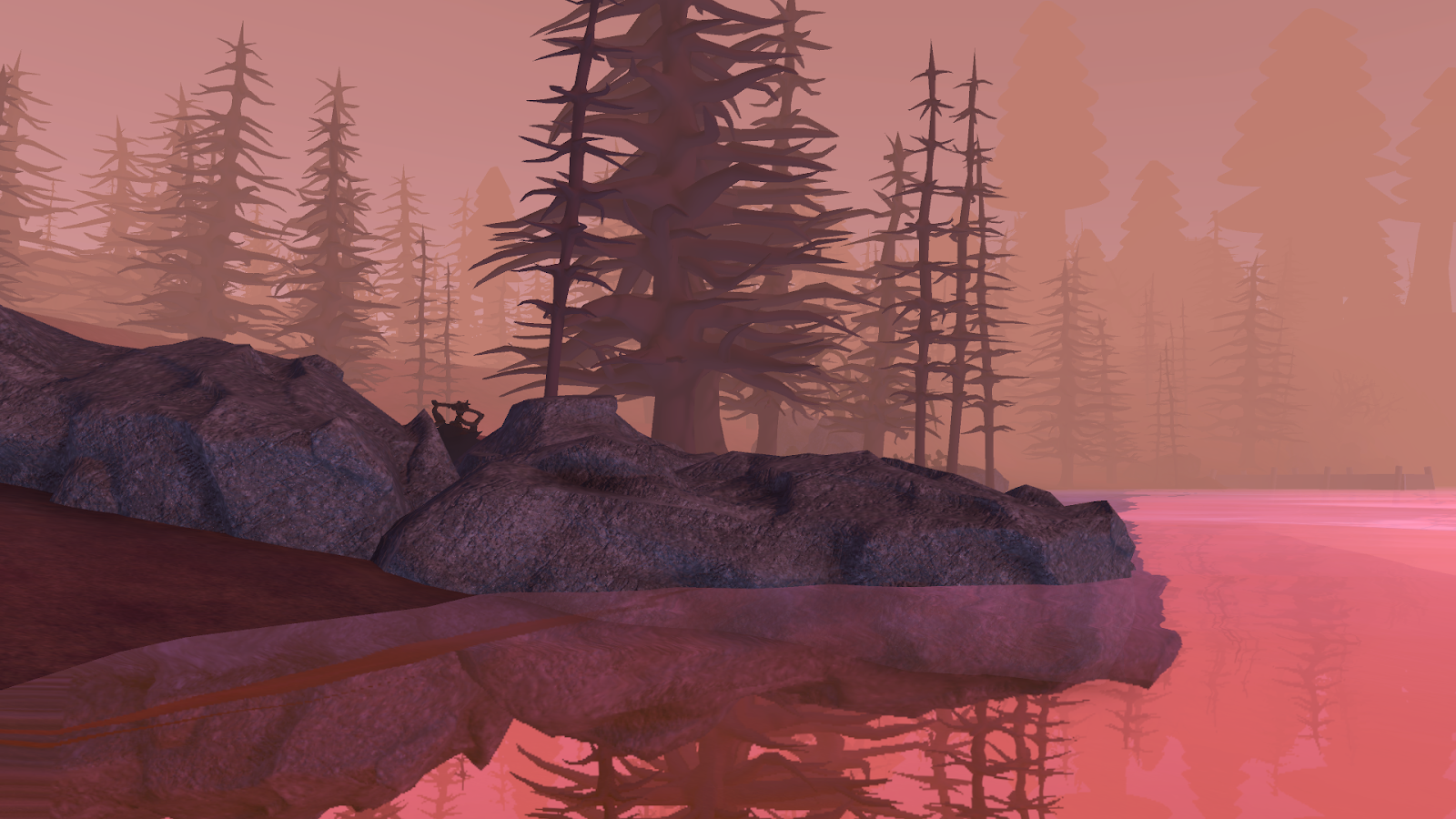 And not to forget about Mel and her animation side she has given us some really good work, being the sole member of the team we dedicated to the animations for the game she has had a lot of work to do and was also highly subject to bottlenecks if we didn’t give her the right balance of work load. Thankfully that has yet to become a problem and I do not expect it to, going forward we will likely be having some of the team join her as we do have more animation experience on the team than just her and we do not have the entirety of sprint seven to work on the game which means that depending on how sprint six goes it will be important for me to make a call on when we should stop all production on 3D assets and switch the others over to animating what we have. My gut instinct is telling me that will be somewhere between the halfway mark and the end of sprint six.

And now for some a quick burndown, this sprint I assigned 125 point to the team and 76 of those were completed, we did manage to finish 77 points but one we hads a bug that caused issues and prevented us from verifying that one point unfortunately but these things happen and it was a quick fix. There was also 48 points assigned but not moved and those have carried over into sprint 6. With that I will eave you with the burn down chart and can’t wait to report on the next sprint.