Welcome back folks, Sprint 5 is finally complete, and I am here to share what we have accomplished this sprint and show off some of the awesome work! We were able to make a good chunk of progress on every aspect of development. We have seen a bit increase in playtesting now that the game is in a state where it can be tested externally, and it has led to some great improvements in the levels!

Including the points from last sprint that were moved into complete and counted for Sprint 5, the total completed points came out to be 129 points. This brought our sprint velocity up 10 points!! That means we are just about back to what our previous was before last sprint’s drop. You can see the progress we have made in the sprint burndown chart below.

During our playtests, we were able to get some valuable feedback and tuned our damage values and some small settings based on that feedback. There was some significant feedback for the level designers, and it led to even more refined levels. It is very exciting to see our feedback getting implemented and watching how the game evolves over these last few sprints.

Our programmers did an awesome job again this sprint and pushed out some great quality work. Our first programmer worked on finishing up 3 different enemy AIs as well as changing the player queue screen and color select for the player so that we could prevent some game-breaking bugs that were occurring. This turned out to be really cool and is easy to use. The player just has to walk over the color on the ground and their ring and HUD box will change to match that color.

Next, he worked on implementing all the animations we had completed by this point. With the animations finally getting into the game, it is starting to feel alive and interactable. He also worked on creating a fix for the camera stretch which ended up being boundaries around the camera edges that stopped the player from going too far away from the other player.

Our other programmer made some great additions to the game. This included some style moves and a way to heal yourself along with a saving and loading function which gives us the ability to have a progression system, which he also implemented. The progression system locks the levels behind completing the previous level. The progress can be saved and loaded from the level select screen. He created the dab ability which allows you to heal yourself when dabbing on a stunned enemy. Along with the dab, he also created the whirling throw which really added to the fun of the game.

Next, our 2D artist was able to create a concept art for the last enemy type so that our character modeler could start on that, then they worked on tweaking the HUD bars that were initially created last sprint. 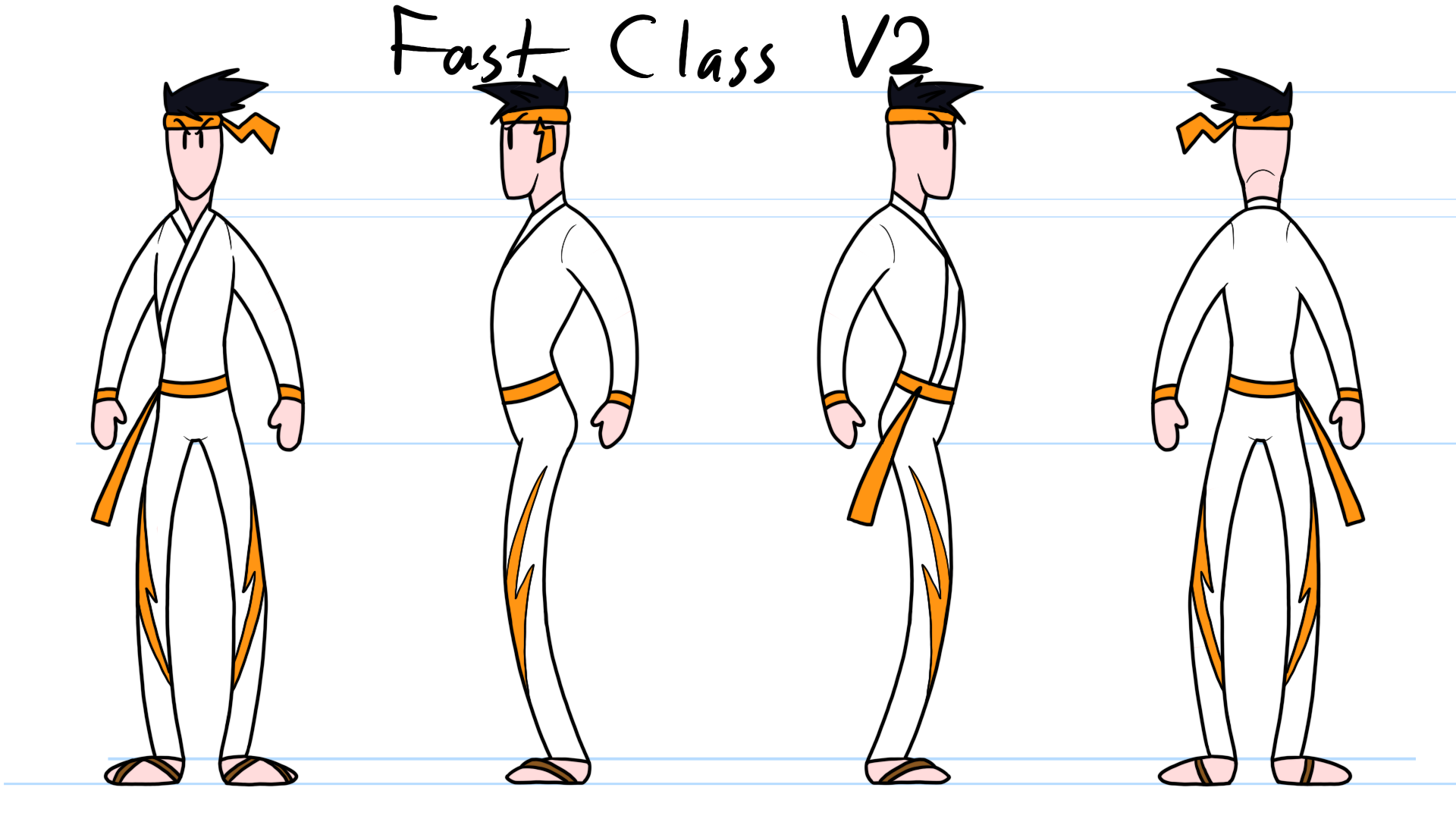 Our character modeler was able to complete the model, UV, and retopology of the offensive enemy as well as creating the model of the fast enemy. The offensive enemy turned out amazing and looks incredible! When he rushes you in game, you will be laughing too. 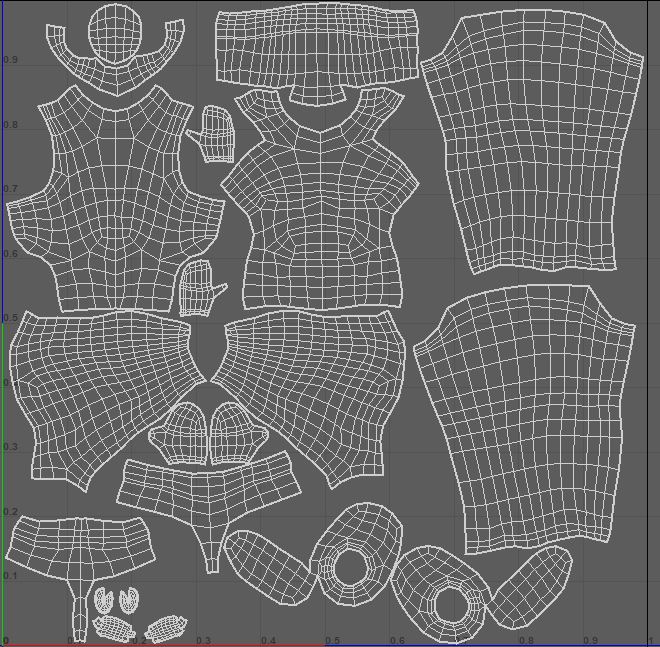 Our prop artist migrated from prop creation to terrain modeling. This was a big switch for him, but he ended up putting out some great work and making some very fitting terrains for both level six and level two. 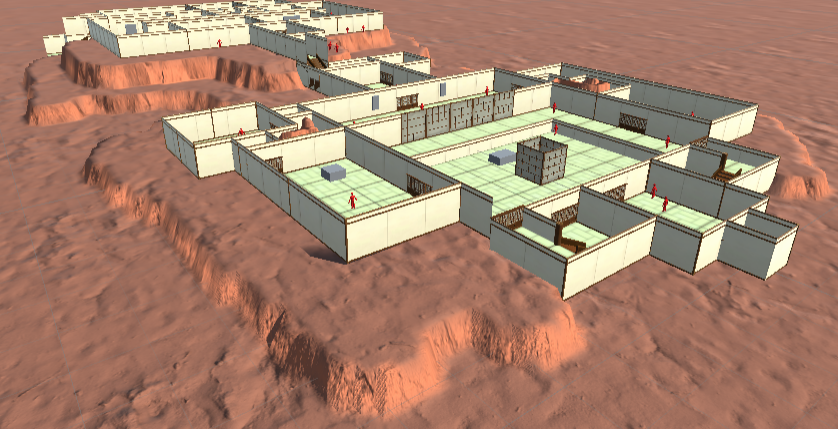 Our modular kit artist worked on creating the modular kit for the fire dojo and almost wrapped it up by the end of the sprint. This is the last dojo modular kit that he will be working on before he moves to lighting in the levels. 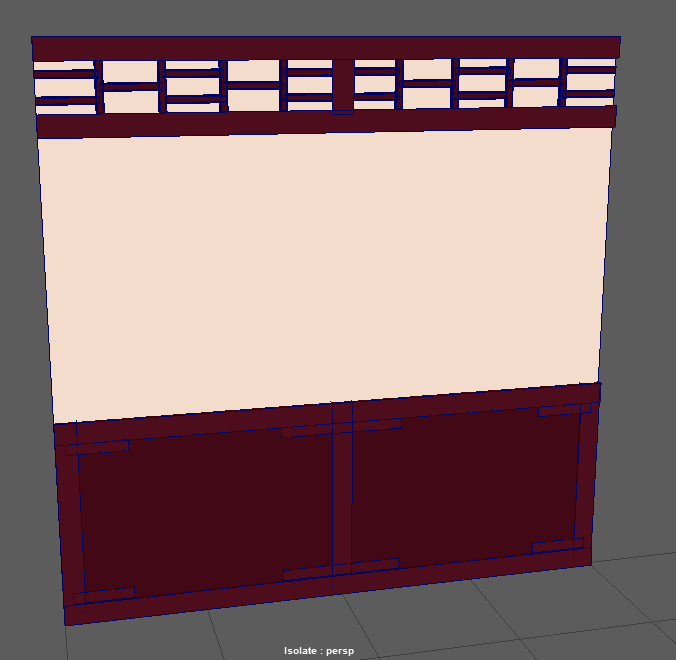 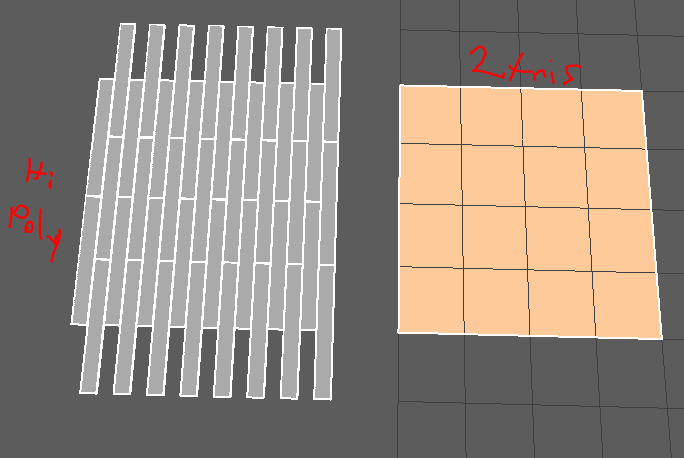 Our level designers have been collecting significant playtest data and iterating on their levels based on that feedback. They also did a good amount of internal testing before they released their levels to the public. They tested things like prop and enemy placement, room size, and other relevant topics. You can see the current levels in the images below. 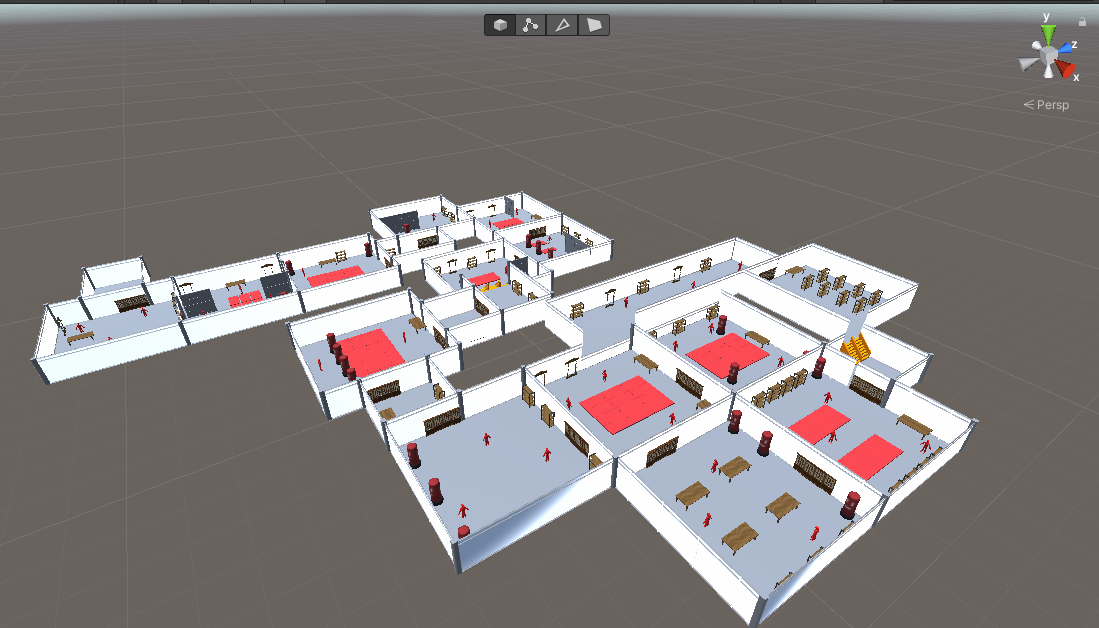 Our audio engineer has been working on more hit and air sound effects for the last moves. Now that he is done with those, he will be moving onto ambient noises and more.

Finally, our animators have been busy this sprint cleaning up the data from the recent transition to mocap while also preparing the different character models to be animated in Unity. This includes things like weight map painting and transferring the animations onto that weight map. They have been kicking things out quickly now and animations should be complete by the end of Sprint 6.

Thank you all for tuning in for this sprint’s producer blog. I’m happy to have all of you here and with us as we progress through this journey. I can’t wait to show you what we will have done by the end of Sprint 6. Until then, have a great journey and I will see you at the end of Sprint 6!