Hey all, Sprint 4 is officially over and I am here to share with you how it went! This sprint was a short one because of Spring Break so we did not get as much as we had in previous sprints completed. Now that that is clear, let me inform you all of what we completed this sprint.

Unfortunately, I accidentally closed the sprint a few minutes earlier than intended and so about 20 points that were completed were not counted towards this sprint’s points and will be added to next sprint…head start?! With this error, we were able to complete 67 points by the end of Sprint 4. Losing that many points brought our sprint velocity down to 83.5 points which you can see in the burndown chart below.

During our playtests we discovered that the players really wanted more feedback in the game and this was the main focus of the programmers in the beginning of the sprint.

Our programmers did another great job this sprint with incorporating things like floating damage values, animations, a primitive HUD, a settings menu, a dark room mechanic, and more! Alongside them, we had a new development in the animation region and ended up converting to mocap animations, more on that in the animation section.

For our first programmer I had him working on the hitboxes for the animations, implementing animations, and the dark room mechanic. “What is the dark room mechanic?”, you might ask? Well, that mechanic is made to keep the enemy locations and numbers secret until you break through the door for that room. It will cover the rooms that have not been aggro’d yet in a dark mist that hides the enemy information. This turned out awesome and is a great addition to the game! He also got the idle, jab, and hurt animations into the game and they are looking great!

The other programmer did a great job with his tasks this sprint, as well. Firstly, he implemented floating damage numbers and sound effects. This is very useful for giving valuable feedback to the player during the gameplay experience, as requested by the playtest feedback data.

After getting those tasks done he worked on the HUD. It is in a primitive state right now since we don’t have the assets yet, but it scales and relocates on the screen when more players join the game and it correlates to the colored ring under the player’s feet. He made it have a trailing health bar effect meaning that when the health decreases, the bar goes down but leaves a trail of orange before it descends indicating that the health was lost. It looks very nice! He also made a bare-bones settings menu with a volume slider and a combo menu where the player can refer to the combos available to them in game.

For 2D art we got some awesome HUD icons for the health and stamina bars.

Our character modeler was able to complete the UV and retopology for the heavy enemy. Alongside that, he worked on getting his models ready to be textured by a fellow 3D artist. This was done by baking the high poly onto the low poly and also baking the ID maps. The first 3 models are now ready for texturing. 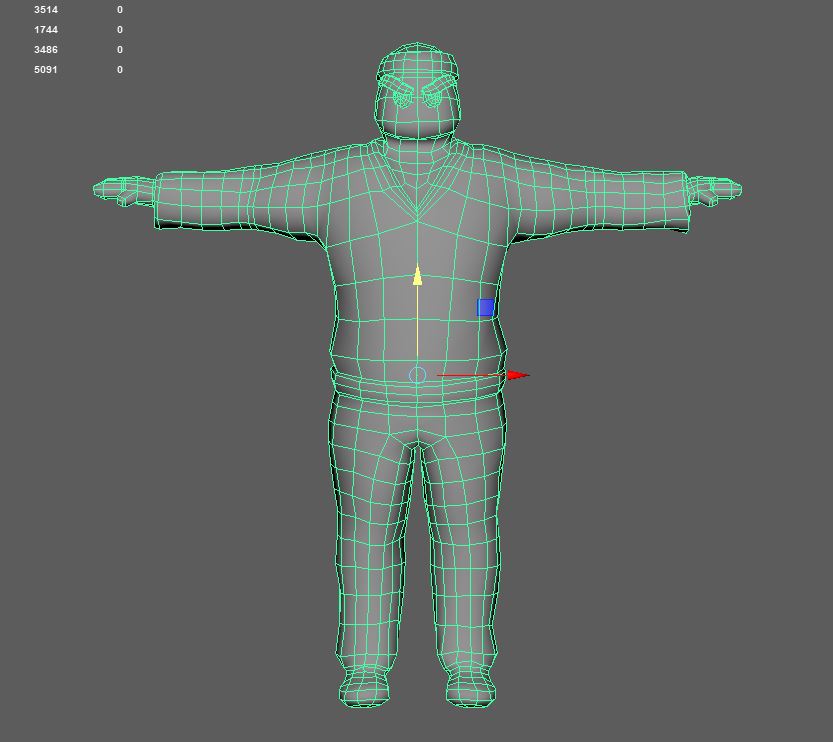 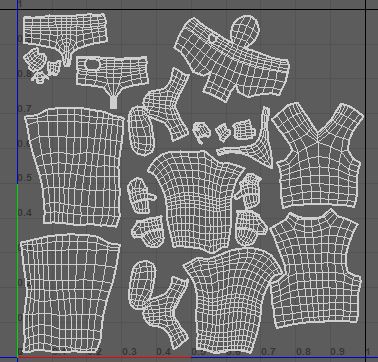 Our prop artist worked on getting in some dojo-related props in this sprint. He modeled, UV’d the punching bag and the mat and he finished texturing the whole second UV set. This consisted of the trophy, the tea pot, the tea cup, the punching bag, and the mat. 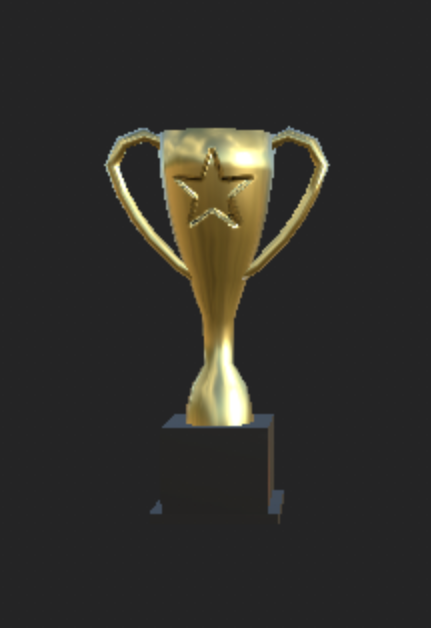 Our modular kit artist was able to finish up the wind modular kit models and went on to finish texturing them. They look excellent and I am very excited to have them in game! 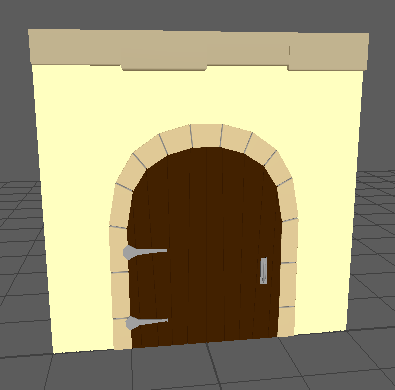 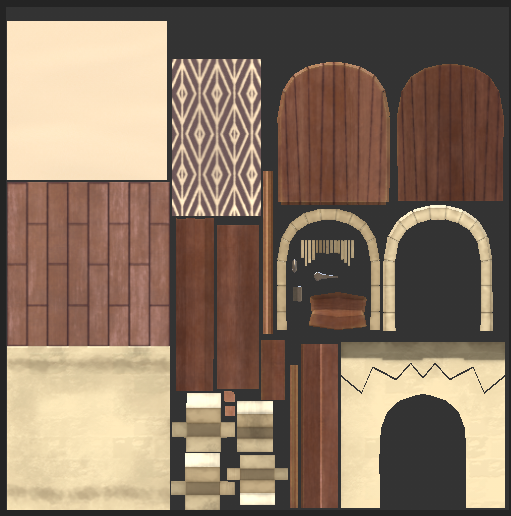 Our level designers were in a bit of a weird spot this sprint since we were not ready for external playtests and they needed playtest data to adjust their levels accordingly. Therefore, most of the issues given to the level designers this sprint were self-playtesting their own levels and changing them as they see fit after their own playtests.

Finally, our animators had a bit of a tough time this sprint as well. After Spring Break was over, I was informed that one of the animators had a hard drive crash and lost a majority of his animations. This was very unfortunate, but it led to a solution that would end up being much faster, but a bit more intricate to make work. This was motion capture (mocap). Right at the end of the sprint we tested out the mocap equipment and got a few sample animations to test and see if it was worth transitioning. In the end, I decided to transition fully to mocap and starting this next sprint, that is what both of the animators will be working with.

Thank you all for checking in on the progress of our game. I know this was a bit of a bumpy sprint, but it was a short one and I know we will pick it up in the future sprints. Have a great day and I hope to see you next sprint!