The design document has been finalized including the ALR! We were really making it by the skin of our teeth on cards for the team up until this point since the ALR wasn't complete before. Documentation for the HUD, the character personalization, and the sound design were created from scratch to provide instructions for cards. The boss AI, the all the players' special moves, and the furniture interactions were all finalized after being in the works for weeks.

Our biggest complaint was an overall lack of feedback. When players attack, when they hit an enemy, when they are hit by an enemy: playtesters had a hard time telling any of these things without any sounds or animations implemented yet. Playtesters also could not tell when they died, or when they revived another player by hitting them. Most playtesters could not tell the red bar over their head is a health bar, or that the green bar under the red bar is stamina either. Icons to indicate what the bars mean for the HUD may be necessary as well as floating numbers to indicate damage dealt by both players and enemies.

After feedback, the second biggest problem is the lack of a tutorial. Players don't know what to do yet since we only have mid levels right now. Players need a safe tutorial space to get a feel for the controls, and information given in smaller packets they can actually digest.  It's important to teach to the players how to play in order to balance the enemy difficulty. Whether the enemies are too strong or too weak will change as the players learn to use their attacks more effectively.

Alternatively, a more casual control scheme would make it easier to figure out. Having the players' 4 primary buttons bound to the shoulder buttons is too unconventional. Almost everyone is used to using the face buttons instead. We currently only have a list of controls, but that's too easy to forget. Without knowing anything about the controls, most playtesters mash different face buttons, then assume something isn't working rather than that those buttons don't do anything.

On the programming side, Trevor got the menu and color selection working. 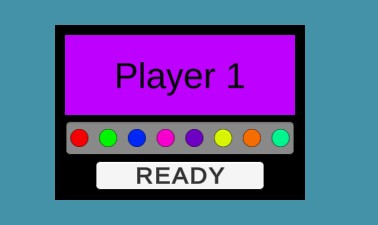 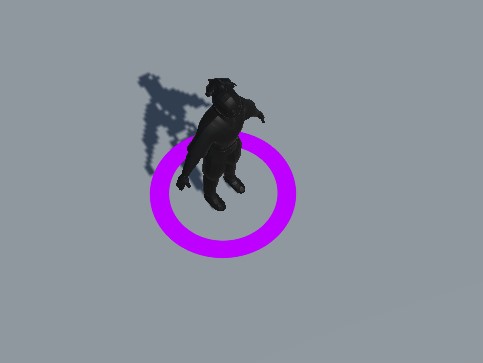 He also enabled the enemy alert system to work. Now enemies target the players if a door to their room is kicked down. 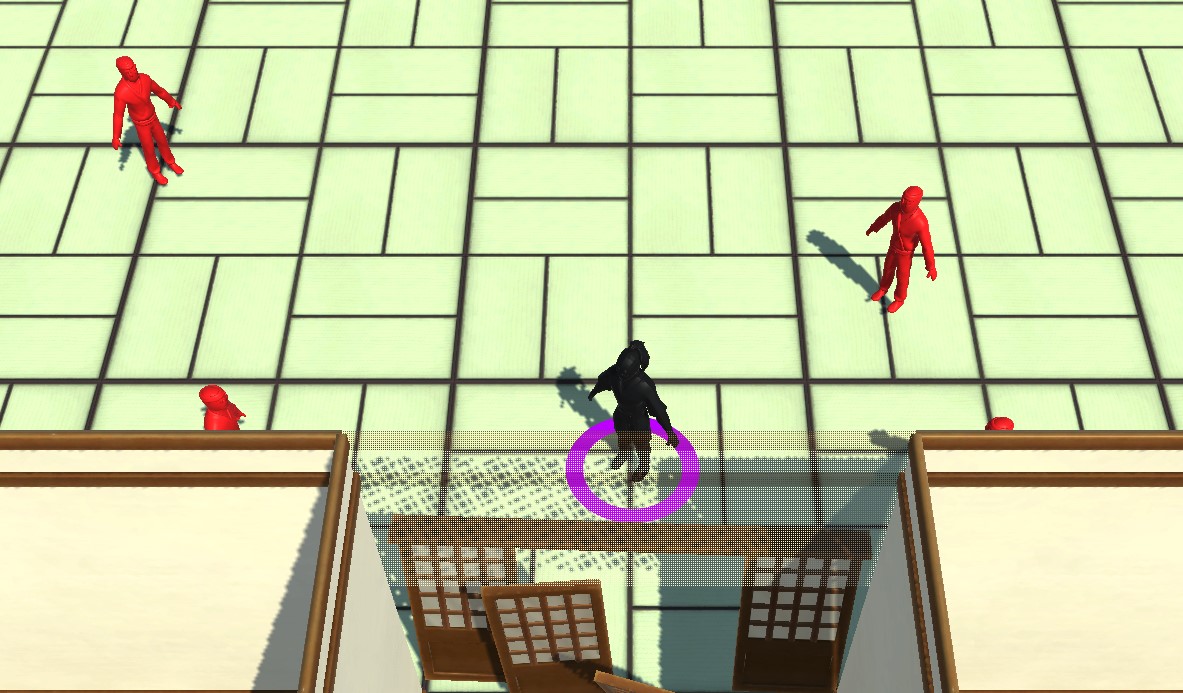 The level designers simply tie enemies to the doors leading to their rooms, and the breaking of the doors will trigger their aggression, and enemies can have multiple doors that trigger them.

Adam got the attack menu set up in Unity, and made adjustable values for startup, active frames, and endlag for all the player's attacks.

This is really great for me, since it means I can adjust the player's frame data super easily now.

Branden and Davis got their second levels in the game. William finished putting his first level together. 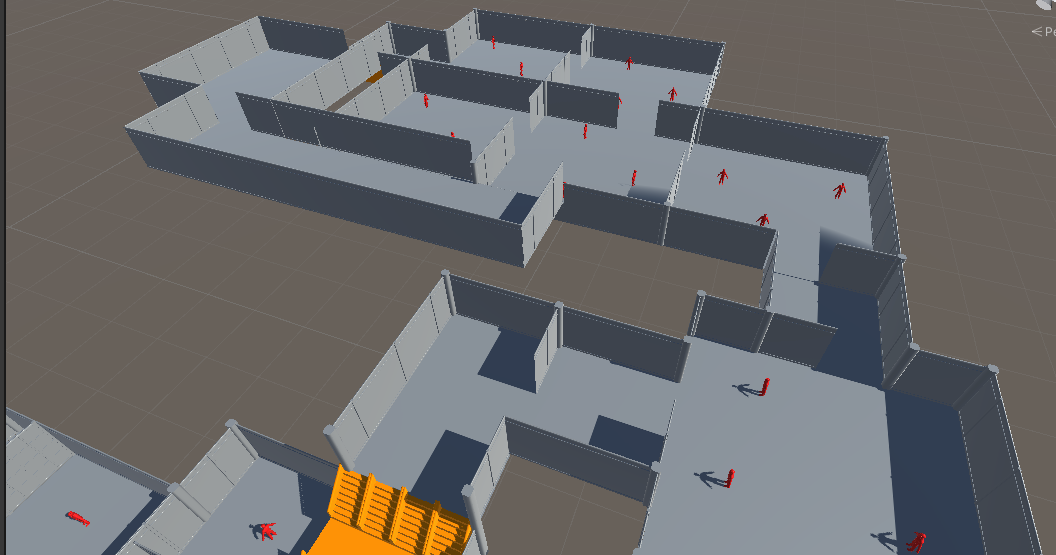