Hello, again this is Alex Olah the lead designer on Parasitic. This time was all about putting together the pieces to make a whole working prototype although I would call it more of a proof of concept. I will be going over the playable units as they are almost programming-wise done and the new systems we found to make the level design process easier than ever. Each and every person on the team brings such an amazing skill set this game would be nowhere close without and I personally am learning something new every time we meet as a team. The first place I am learning a lot is the 3D art so let us take a deeper dive into that.

The 3D art team is 2 strong but is putting out some of the best work I am seen. The style again is low poly with flat colors so no need to texture just UV throw some stuff on and go to the next. That being said the quality of work they are producing is crazy and is bringing new life into the game. This stretch of work we had our asset modeler working on level-specific assets so each level will feel different and he is killing it with a mix of high and dark fantasy the levels each will feel different. The character modeler on the other hand has finished the playable units 100% and is now moving on to the enemies which are the huge selling point. I keep saying that no texturing will be happening well to make the enemies feel even more strange they will have small blends and gradients with a much more dynamic color pallet to make them really stand out. 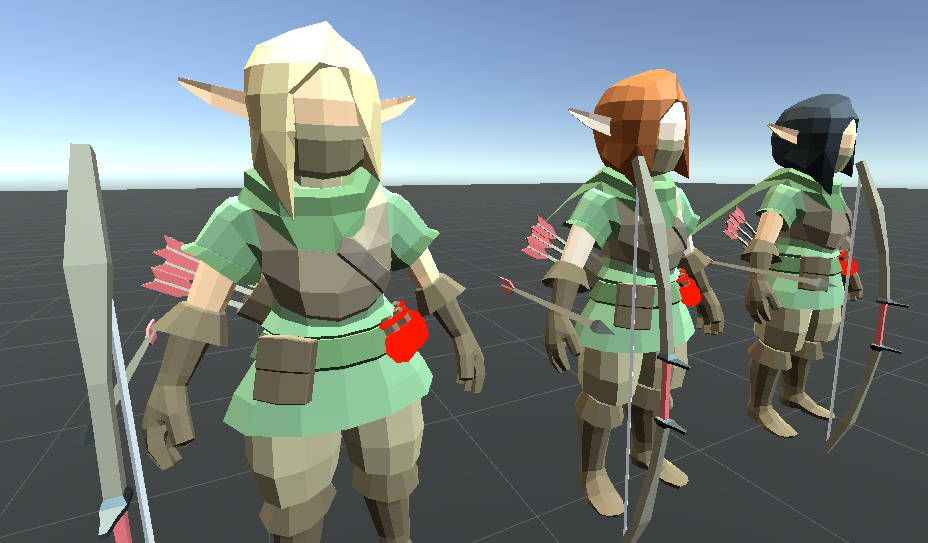 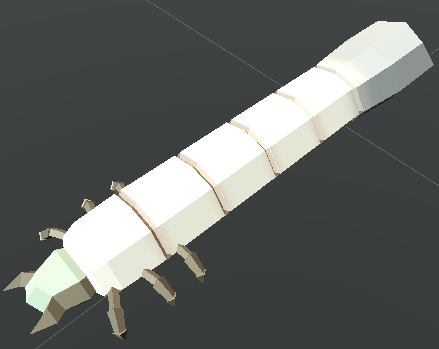 Moving forward the next key aspect of the game is the levels and with some things, we have discovered it is very fast to make the groundwork for a level. First, we are making this game in unity so we have the terrain feature but that is very hard to fit our art style so we found a way to export the terrain as an obj file than used Blender to add a modification that makes it look low poly. This also allows the level designers to paint the terrain right there with flat colors making the process very quick allowing more work to be done in the levels themselves than worrying about the unplayable surroundings. With the speed at which they are finishing the levels, we are looking into adding more to let their skills show. 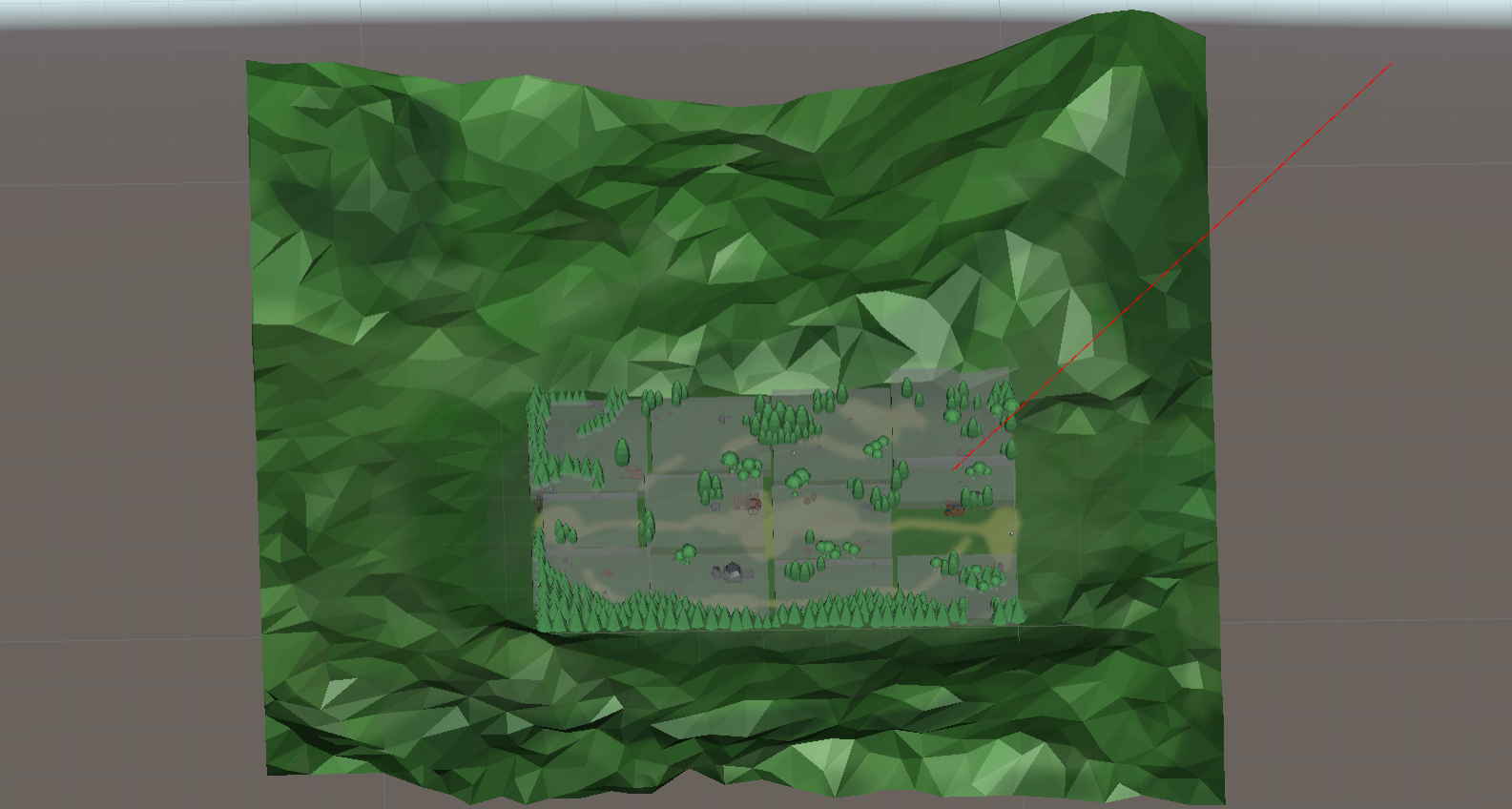 Programming is a huge part of any project and we have finished a lot of the key systems so far. Ui is almost fully implemented, the turn system is almost completed, Ai needs a few tweaks and some visual indicators, the playable units need to have the abilities finished. The programming side was interesting as we have a lot of cool flashy things that work independently when we put them together it was clear that more testing needs to be done when approving work because it there was a lot of small things that were off. So we had a 3-day grind to get all the current systems to work together and made a new system and place where it is safe to test new things being added without breaking the rest of the work. This has allowed us to build the new systems faster because now each part of the game work with one another and if there is an issue it’s much faster to solve.

The prototype was a huge milestone for the team. We had player and enemy movement and attacking in, fog of war, UI, camera movement, and a lot of skeleton structures that playtester could look at to see the direction the game was going. Feedback wise it was generally positive with one of the points of contention being that you had to reselect a unit to ends its turn which felt very cluncy and we have planned changes I hope to show soon that change this making it better for the player. Lastly, I don’t have much to say about the art team animation-wise we found that most of the things they had done do not work so we are trying to work with them closely to fix any issue they have. 2D art wise WOW the UI and character concepts we have gotten are right in line with the style of the game we are making and they look fantastic. Overall this has been a major push in the right direction and I can see a point coming soon with all the different teams we have work coming together and it is exciting. Parasitic is still going full speed ahead I hope to share more with you soon, thank you.