Hello everyone and welcome to the sixth installment of the production pipeline devlogs from me, Dylan Levy-Gantt. I function as the  producer on this title and am excited to share the progress we've made so far in this sprint. This is the second to last sprint and we are super close to the end of development! I will be going through each department to highlight the absolute best work from each category. Without further ado, let's begin!

To start off the programming highlights, we'll pay attention to Chase O'Connor. Chase's job this sprint was to implement all the particles necessary for each character to bring them to life.

With all of these particles, finally the mage feels like what we've been searching for since the beginning.

With all of these knight particles added the knight finally feels like a strong, fearsome, and tanky character that we wanted from the beginning.

With these archer particles added, the archer finally feels like a tactical, resourceful, and core teammate to have in battle. Only thing missing is the animations that are coming down the pipeline as we speak.

Along with the character particle effects being implemented this sprint, there were a handful of quality of life changes made so the player has an easier time understanding the game.

Enemy health now stays on screen for a little bit after attacking to ensure the player knows what just happened.

Chase was able to implement the objectives list. This way the player has a goal instead of just "kill everything".

Players now have double movement while out of combat. This allows the player to move faster throughout the level so it isn't as long and makes combat feel claustrophobic and tight.

All of these additions from Chase put us right back on the correct path for development and we are in a super productive place because of it so huge shoutout to Chase on the ability to just hammer these tasks out. Great job.

Next for programming is Jeremy Casada.

Jeremy was in charge of quality of life changes and core feature updates.

Player Phase Change clearly shows the player whose turn it really is.

The names of the enemies show up when you hover over them so you can complete the objectives.

Camera pivot option that lets you rotate the camera at a different axis to ensure the player has more customizable options.

We got in an "End Turn" Button that allows the player to just move to the next phase.

Finally, Jeremy was able to implement a credits screen for the team which also looks amazing!

Jeremy is one of the most hardworking teammates I've ever had and the results speak for themselves. Great work!

Next on Programming, we have Ryan Dangerfield! Ryan was the head of the player/enemy movement and combat and has been an extremely hard worker since the beginning.

Ryan was able to get in Enemy Targeting. This allows the player to understand which enemy is hunting down which player. This eliminates confusion and makes the game more clear. 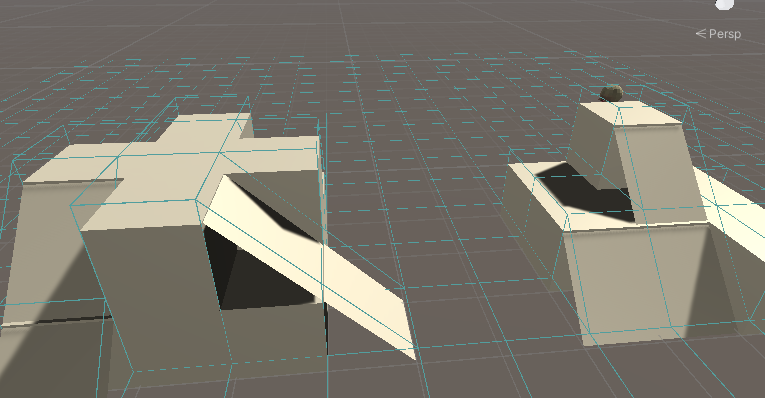 Along with enemy targeting, Ryan found a way to eliminate the diagonal lines from the grid system so we can see the beautiful ground assets and textures without an extra line to obstruct view. Both extremely difficult tasks but Ryan was able to successfully see them through and I can't express how happy I am by the way they turned out.

Next up on the department showcase is the MODELING department.

First up we have Brandon Uenaka.

Castle assets! This castle is the last map in the game and Brandon was able to hammer out some solid assets for the surrounding area of the map. Brandon has absolutely killed the game with the asset creation and particles. 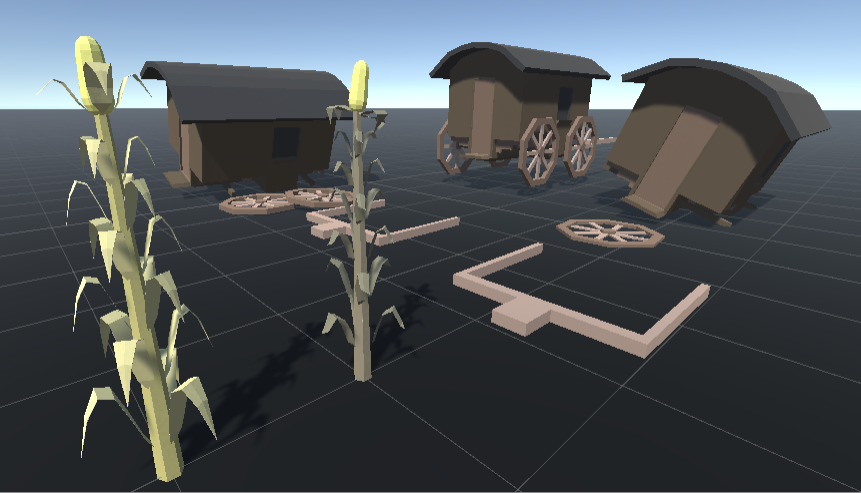 Not only did Brandon make assets for the Castle Level, he made some for the surrounding farm environment as well.

Next up, we have Devin Spencer! 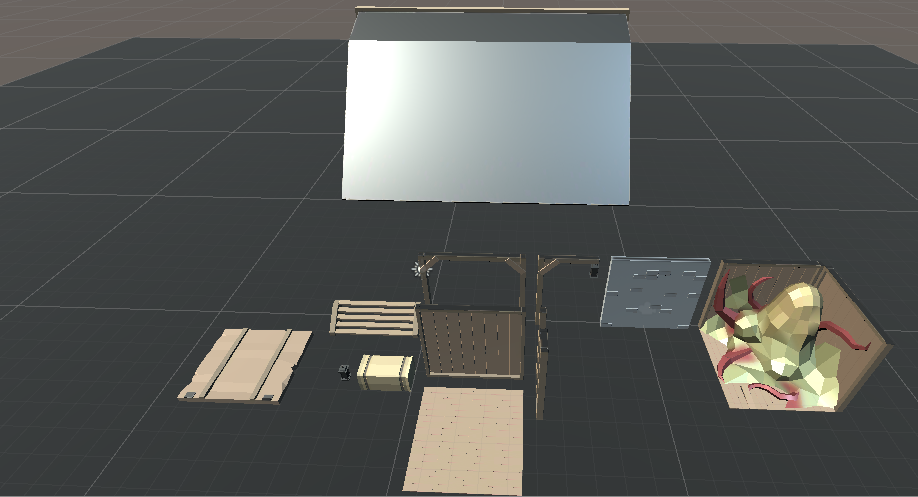 Devin was in charge of making the modular assets for the barn surrounding area and they've come along very nicely.  We originally had Devin on the creation of the enemy and player models but we have run out of enemies and players to create so now he is catching up on some environmental assets.

Next up we have LEVEL DESIGN

First for level design we have Joseph Warren. Joe did a lot this sprint, getting assets into his levels and finalizing the blockouts for the last Castle Level.

Assets in for the beginning of the castle level.

Shrub maze in the level.

Player and enemy placement into the Castle Level.

This level is the last one in the game and it introduces a new mechanic to the game. In order to progress, you must complete the mini level and teleport to the new location.

Next up, we have Zoe Yan!

Zoe was able to complete her dark forest level for the game and it looks great. This is Zoe's final level in the game and the atmosphere in this one is a complete 180 from her first level. Excellent work and can't wait to see how the fog interacts with its surroundings now!

Lastly, we have Alexander Johns.

Alexander is in charge of the farmstead level. So far, he has been able to get the enemy placements and the general assets in to get the blockout closer to done. As of right now, however, this level is closer to done than ever and I look forward to the end result!

Overall, the progress of this game has been extremely impressive and the dedication of the team is immaculate. Can't wait to see what the end result is and we are on a fantastic path for success! Thanks for now.