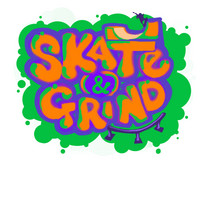 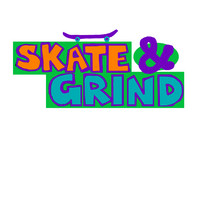 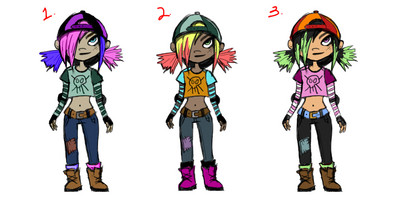 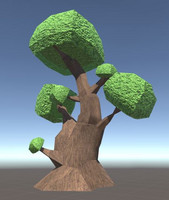 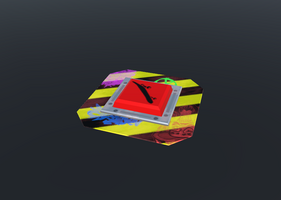 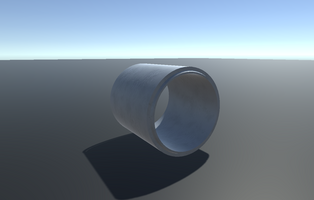 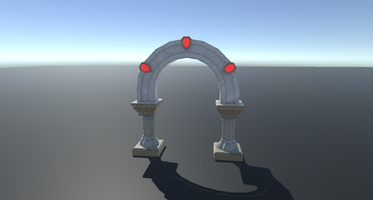 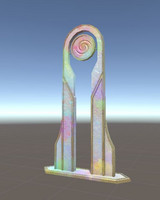 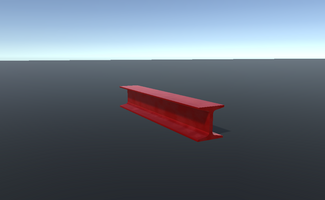 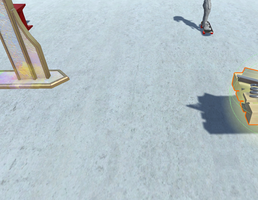 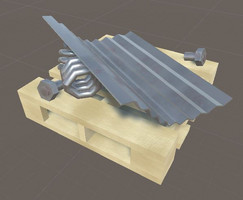 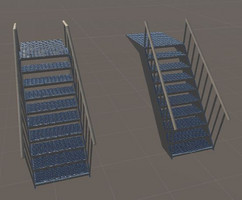 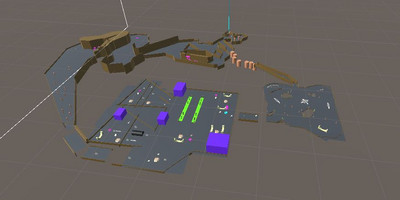 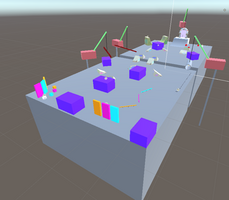 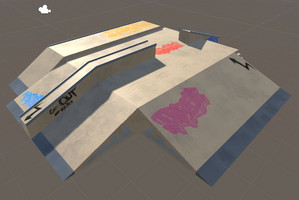 For Sprint 2, the team was given 15 tasks to complete, and was able to complete 15 with 10 more tasks being finished up this weekend. 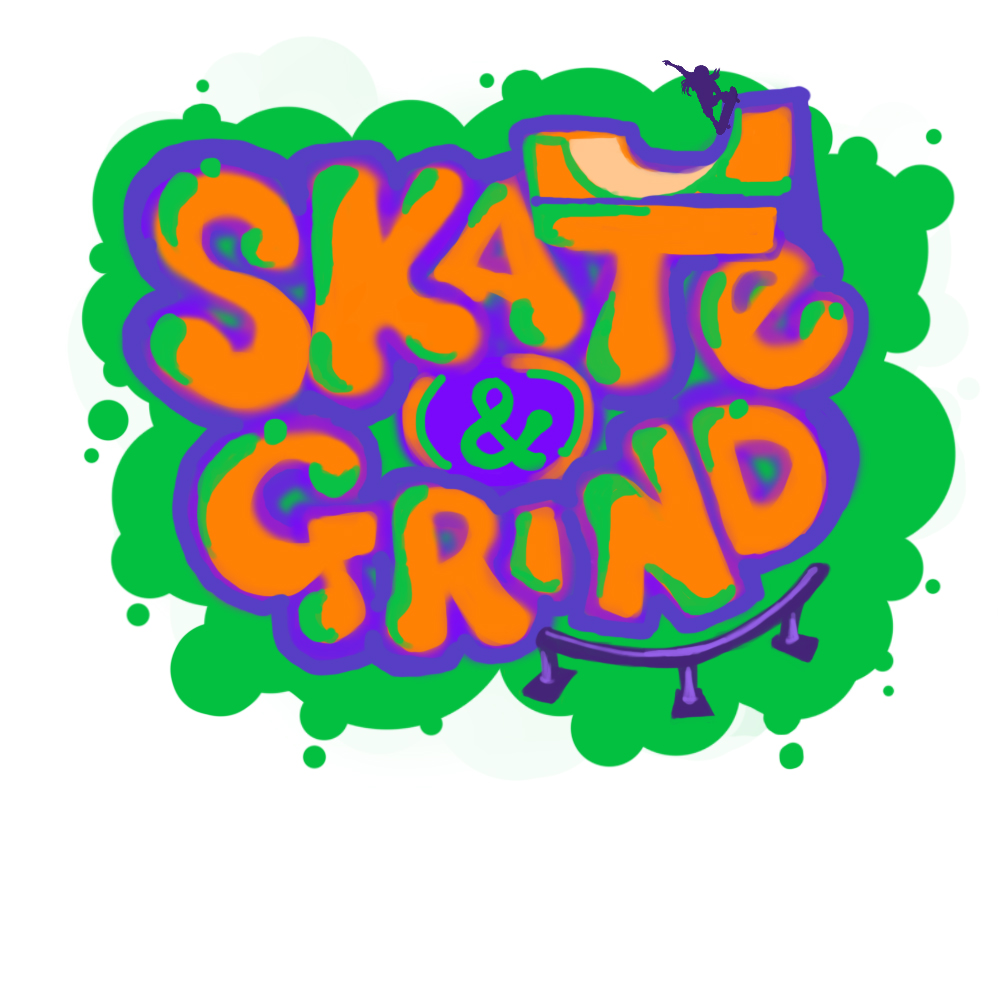 Our concept artist created a logo for the game to be used for the menus and icon of the game. They also made three different color designs for Chels. While only design will be used on the current model, we hope to add all three designs to the final game. 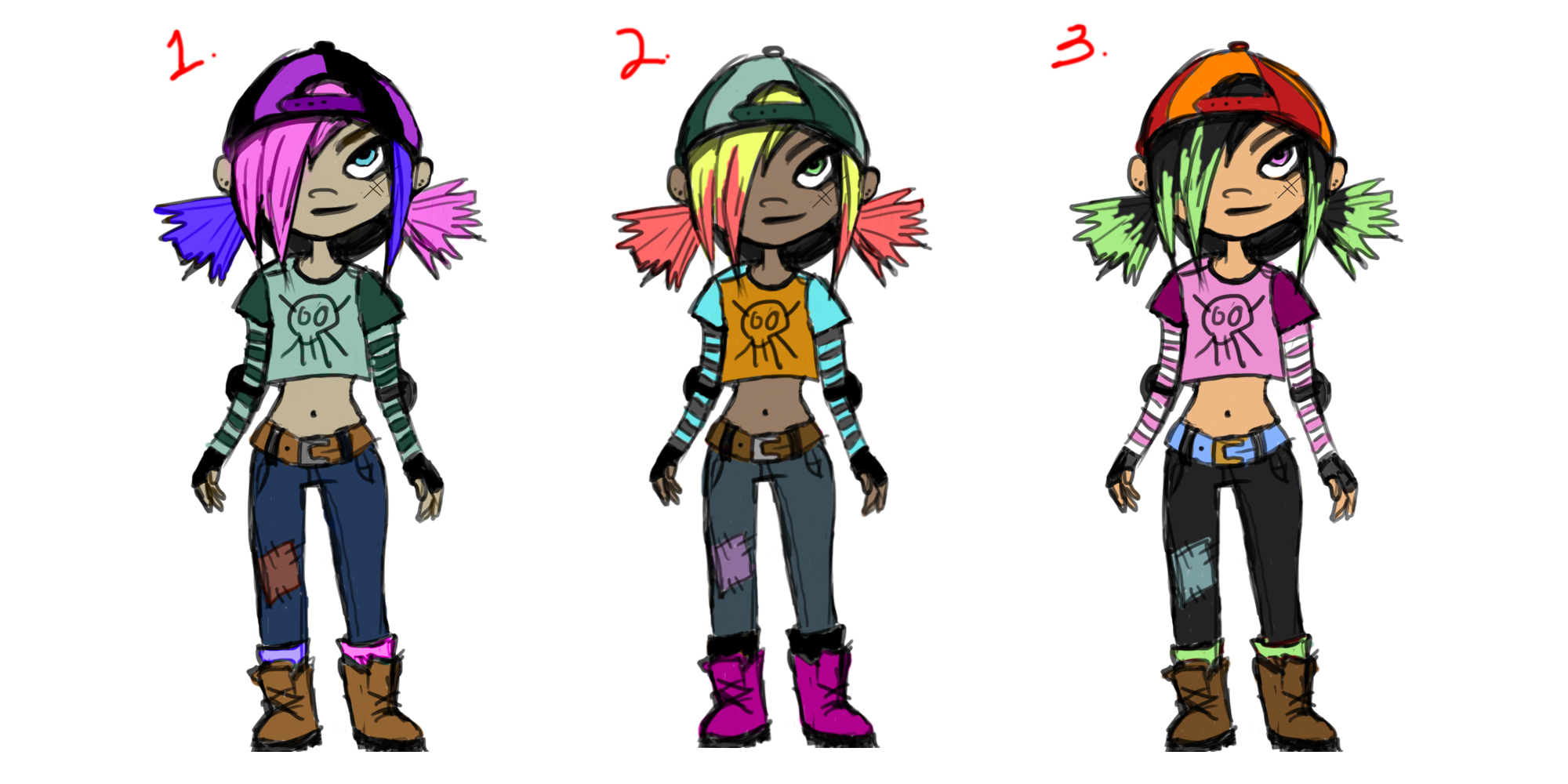 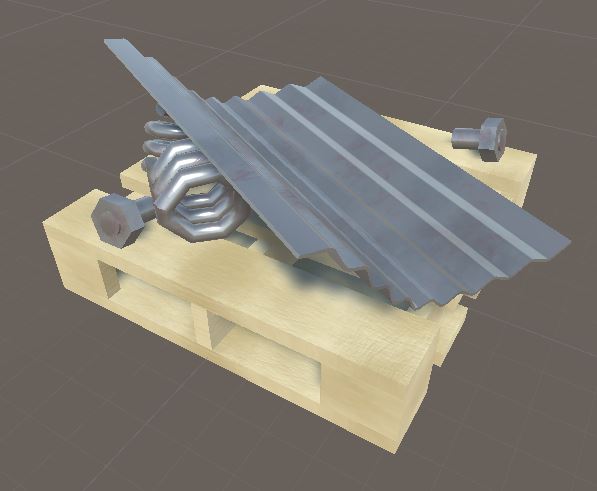 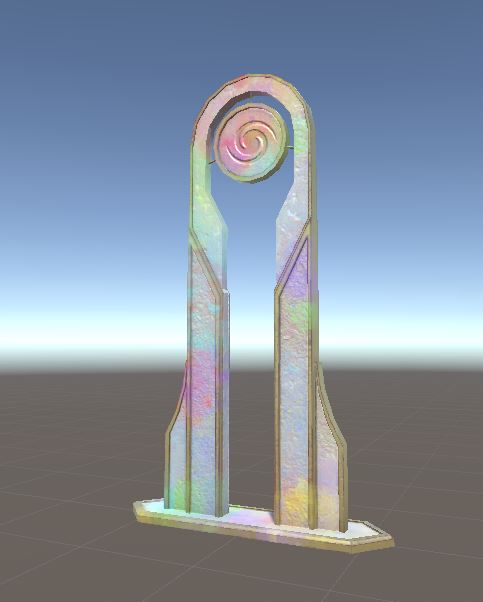 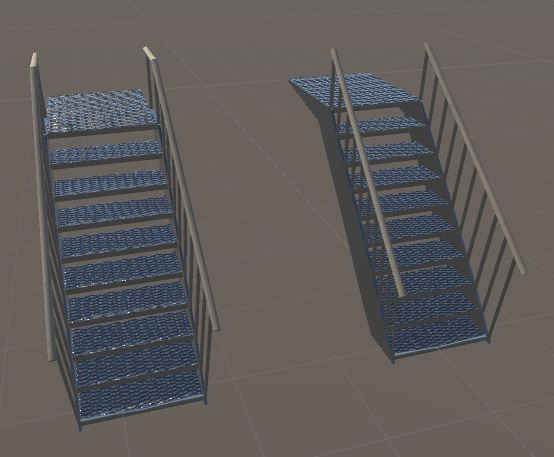 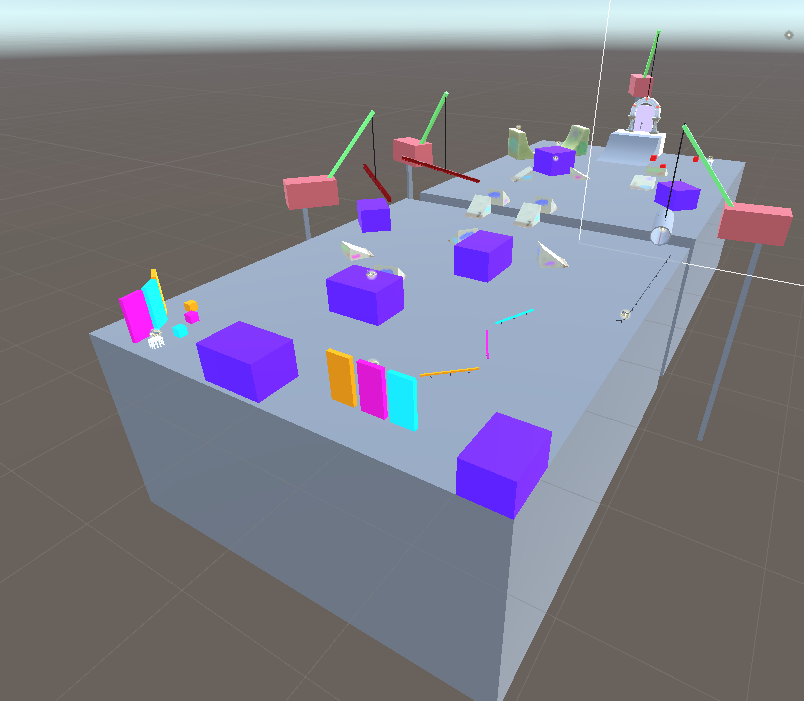 The Programming team was able to set up a basic controller has been set up for the game, although it is currently going through some major redesigns.

The programming team has set up an reusable puzzle script. It is set up in a way to where level design can use it however they want, to set up any variation of three different types of puzzle: time based, correct order, and circling through colors. This script will most likely be updated in the future, but so far it works great for level design. Programming created collectibles that now will not spawn if they have already been collected in the level. A system has been set up to keep track of the collectibles in each level, as well as the total count. To add onto this, the game can save one’s progress so players can pick up where they left off after they leave the game.

Lastly, the team was able to get a grind system working. It still has a ways to go, but a lot of progressing is being done on that mechanic.

The animation team is also working hard at getting the animations ready for the current Unity build.

The first electronic playtest took place during the second half of the sprint, and the team received fantastic feedback. We have been going through it and deciding how to fix the issues we ran into during the playtest.

We are working hard at creating a fantastic game and we plan for the the next sprint to be even better than this one!