A downloadable game for Windows

All donations go directly to the Computer Graphics Club at Chico State, less a 10% donation to Itch.IO for hosting services

Disclaimer: This was a student group project made during a single semester at Chico State University.

Controller Support Only - No keyboard controls

once it is finished installing launch the game and enjoy!

One or Two players supported.

Burninate the Peasants is a take on a few old ideas with a quirky comedic approach. Taking influences from our younger days of Homestar Runner and horribly addictive web based flash games the game places you the player, as the dragon in the age old medieval story. You are the terrible lizard that haunted so many folklore tales of the dark ages. The dirty peasants have stolen your treasure and you must burn their livelihoods to teach them a lesson. Burn, destroy, and devour your way through the countryside while staying weary of the king's armies.

The game starts with either one or two players as a dragon. Make your way north through the countryside while burning, destroying and devouring everything in your path. Pick up the treasures dropped by the filthy peasants and their homes! Beware the king, he will appear once you have done enough damage to his people. Use your abilities and work together to Burninate the Peasants! 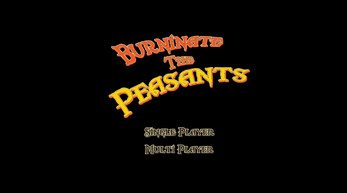 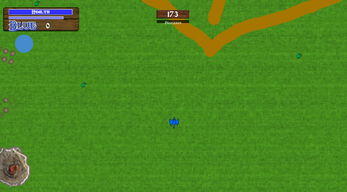 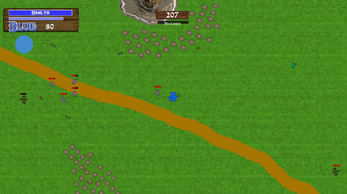 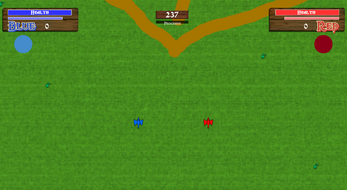 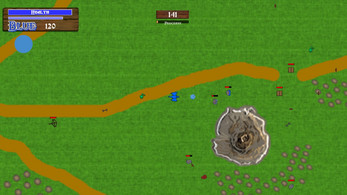